Red Bull's Max Verstappen won a dramatic safety car affected race with three pit stops, having started from pole. He made his final stop under the penultimate safety car, sacrificing his lead to Mercedes driver Lewis Hamilton. However, at the re-start the Dutchman got back ahead to claim his third win of the year, ahead of Pierre Gasly's Toro Rosso. As expected, race day conditions in Sao Paulo were much hotter than previous days, with track temperatures more than 20 degrees warmer than they had been during free practice on Friday.

"Today will go down as one of the really dramatic races of Formula 1 history, with almost unbelievable action all the way to the finish line. The two safety car periods at the end of the race completely changed the complexion of the strategy, which up to that point had seemed to favour a two-stop race, in the notably higher temperatures that we experienced on race day compared to previous days. These also brought the most durable hard compound into play. However, Carlos Sainz proved that a one-stopper was still possible, and there were many other drivers who made the most of this very unpredictable race to choose different calls on tyre strategy that paid off. Congratulations to Pierre Gasly and Toro Rosso for a well-deserved second place, and to Honda for putting two of their cars on the podium." 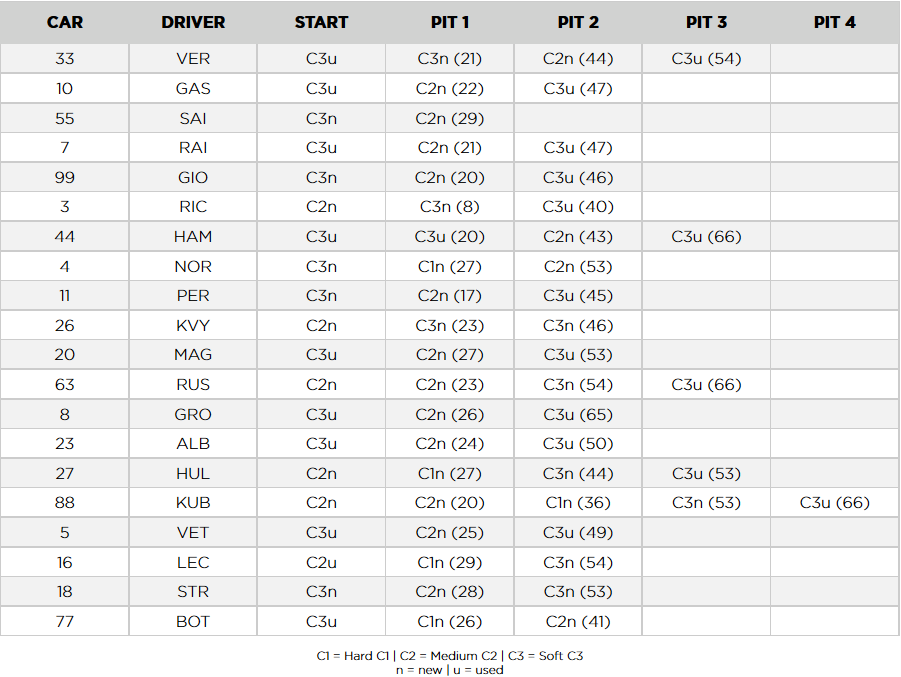 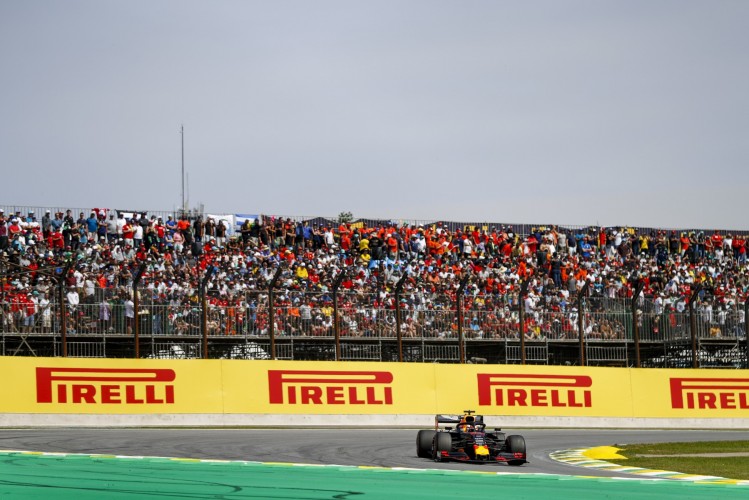