"The wet morning session was useful to have a look at crossover points between wets and inters and slicks, while we then got some good dry running in the afternoon. There is a short and intense lap here, which means that the gaps are always close. We experienced cool conditions throughout the day, with ambient temperatures of 20 degrees centigrade and track temperatures struggling to get past 23 degrees. These conditions clearly affect tyre behaviour. Nonetheless, the tyres seem to be working very well so far, with no graining despite the cool weather. In any case, temperatures are expected to get warmer for the rest of the weekend, which could alter the picture of tyre behaviour when it comes to performance gaps and degradation, opening up the door to some different strategies." 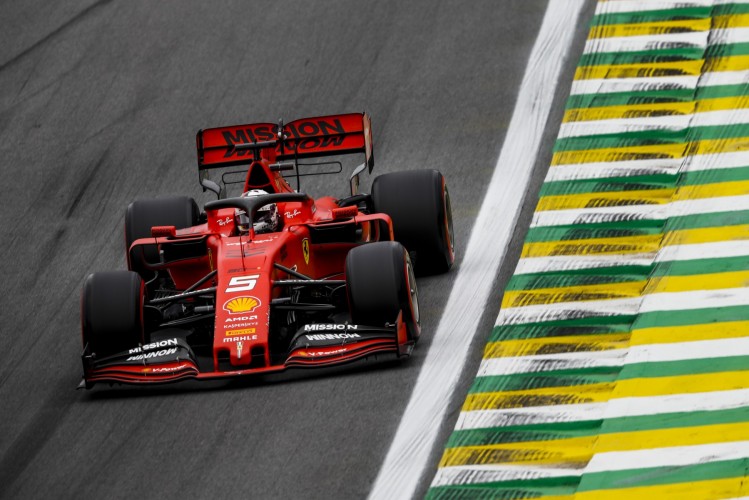