Red Bull driver Max Verstappen wrapped up his second pole position this year, after a tricky qualifying session. Verstappen set the pole time on the soft tyre but will start the race on the medium tyre – used by six of the top 10 to set their best Q2 times. Verstappen received his Pirelli Pole Position Award from Mexican F1 legend Jo Ramirez: a well-known team manager who was a close friend of Ayrton Senna, among many other top drivers. Verstappen's fastest lap in Q3 also beat the existing track record – by just one thousandth of a second!

This is actually one of the hardest strategies of the year to call, due to the multiplicity of tactical options as well as the particular weather conditions this weekend.

A two-stopper would appear to be the optimal approach on paper, and as no driver has more than one set of White hard tyres available, the best way would be to start on the Yellow medium for 20 to 23 laps, then do an identical medium stint for another 20 to 23 laps, before finishing on the hard.

The second-fastest way is another two-stopper, but this time starting on the Red soft for nine to 13 laps, before going onto the medium for 22 to 26 laps and then a final hard stint to the end.

The slowest approach would be a one-stopper, but it's a big ask to run such long stints here. The best way to attempt it would be medium for 26 to 30 laps, then hard to the end.

None of these strategies are set in stone though, and any permutation of the above strategies is possible, using the compounds in any order. A three-stopper could also turn out to be just as quick as a two-stopper, using any of the three compounds available, although there's always the certainty of dealing with traffic. It's all going to come down to what the track conditions turn out to be like on race day.

"Track conditions have been very difficult all weekend, with cool temperatures and the cars sliding quite a lot. We had more overnight rain, which reset the track for FP3, which was run mostly on intermediate tyres. As a result, we saw a lot of track evolution during qualifying, with the fastest times coming at the very end of each session. Under these circumstances, it was no real surprise to see the top three teams opt to start the race on the medium tyre, which should allow for a longer and more consistent opening stint. But despite the complex driving conditions and a tyre nomination that was a step harder than last year, Verstappen's lap time on his final Q3 run was actually faster than the overall track record set last year by the smallest possible fraction: a sign of just how close the margins are around this circuit". 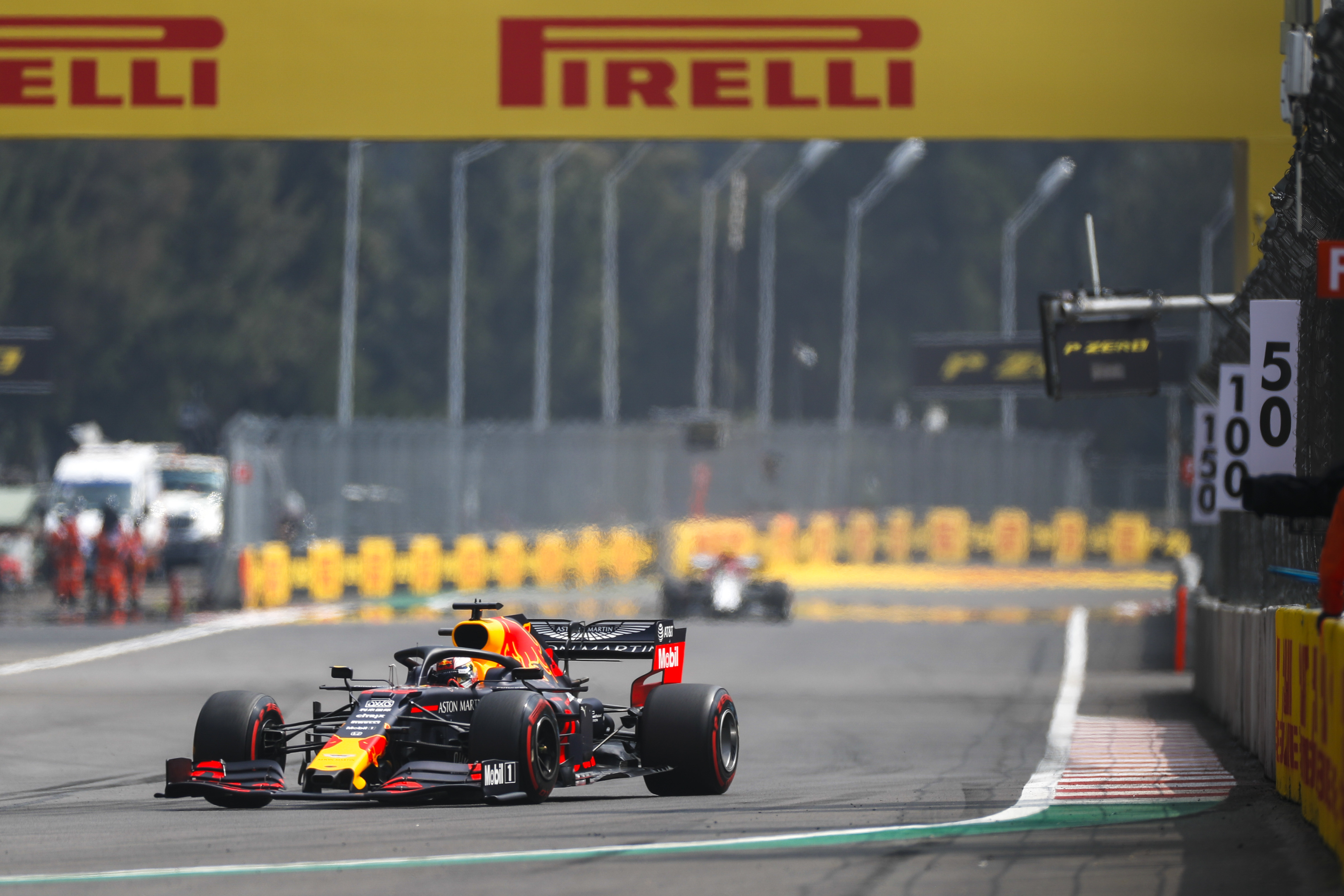 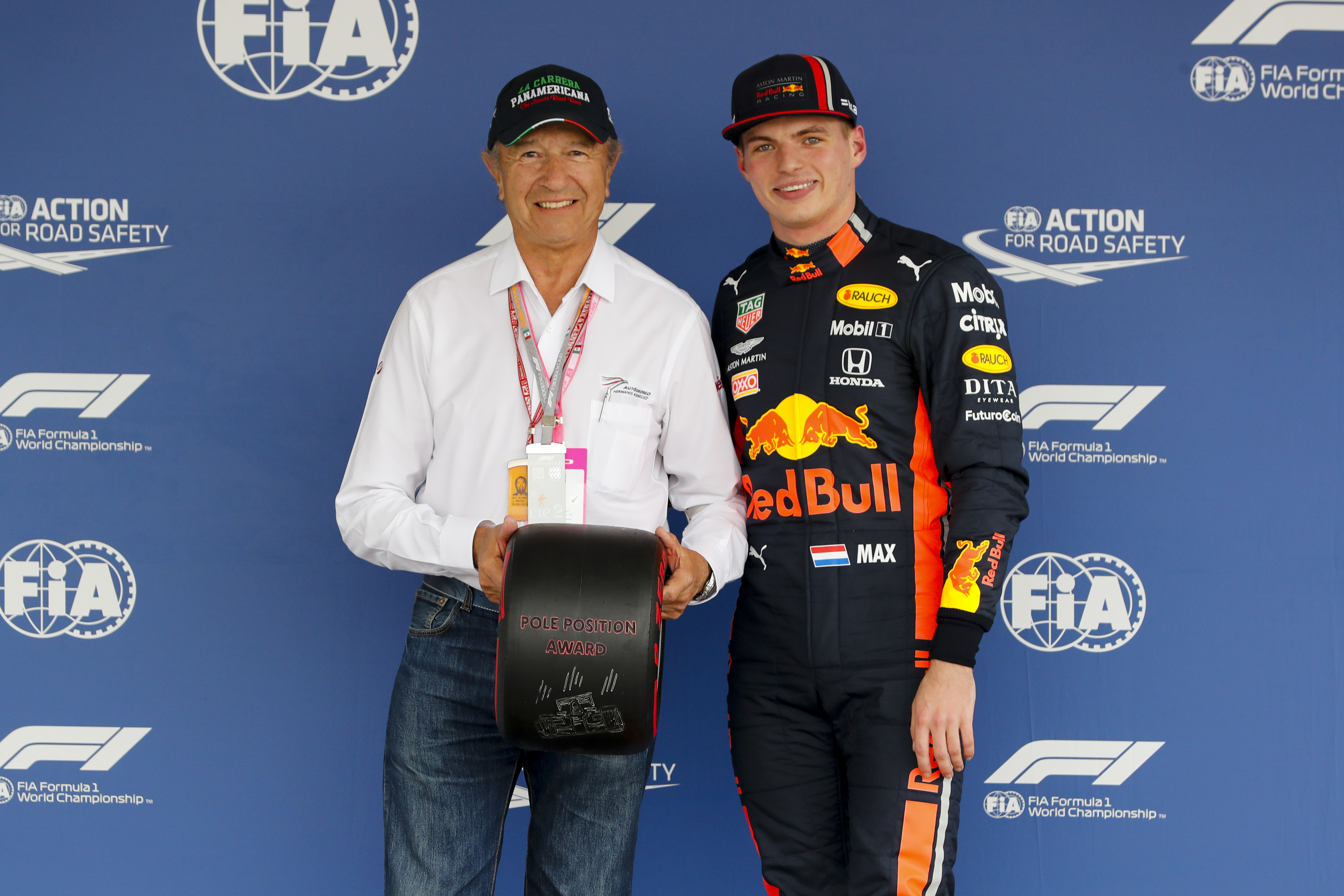