"The gaps seem to be reasonably close between the top cars on the same tyre, accentuated by the relatively short lap length and the fact that the running has been interrupted today. This meant that nobody really had the chance to find any particular advantage. With more rain possibly expected tonight, the grip might not significantly improve tomorrow. The graining we saw this morning was no real surprise given the cool and damp conditions combined with the lack of aerodynamic grip, which meant that the cars were sliding more than usual. Despite this, the actual lap times were comparable to last year – and with a harder tyre selection. There's clearly some degradation on the soft at the moment in particular, but a lot will depend on the eventual weather conditions for race day. Plenty for the teams and drivers to think about overnight, as starting the race on the medium tyre could be a valid strategy this weekend." 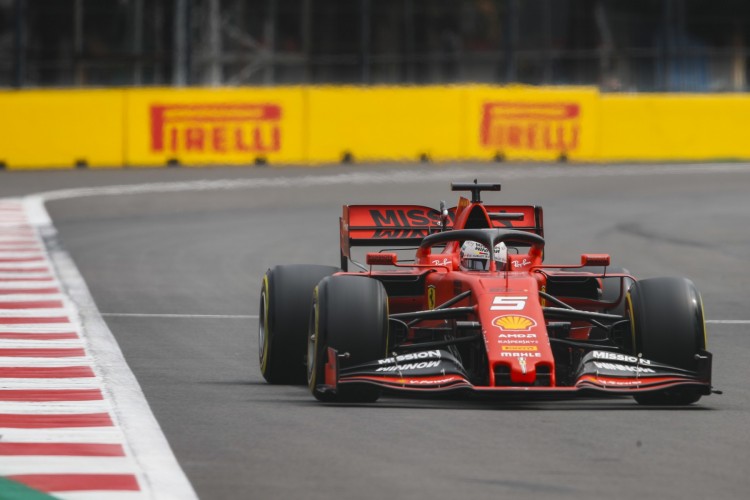