"The postponement of qualifying and cancellation of FP3, which was absolutely the right decision under the circumstances, affected the run plans for free practice. Teams not only had to ensure a banker lap, just in case the FP2 times are used to set the grid, but also had to prepare for the race. Despite that, it's very hard to know exactly what the race conditions will be on Sunday, and how useful today's running will have turned out to be. The performance gap between the different compounds is not quite as relevant as usual: the hard compound has not been used much today, while the comparison between the soft and medium tyres was very much influenced by track evolution during FP1, as well as by teams using the soft at the end of FP2 to set a time that could form the grid, should qualifying not be held on Sunday morning. There's obviously now a big air of unpredictability about the whole weekend, which will hopefully lead to an exciting race." 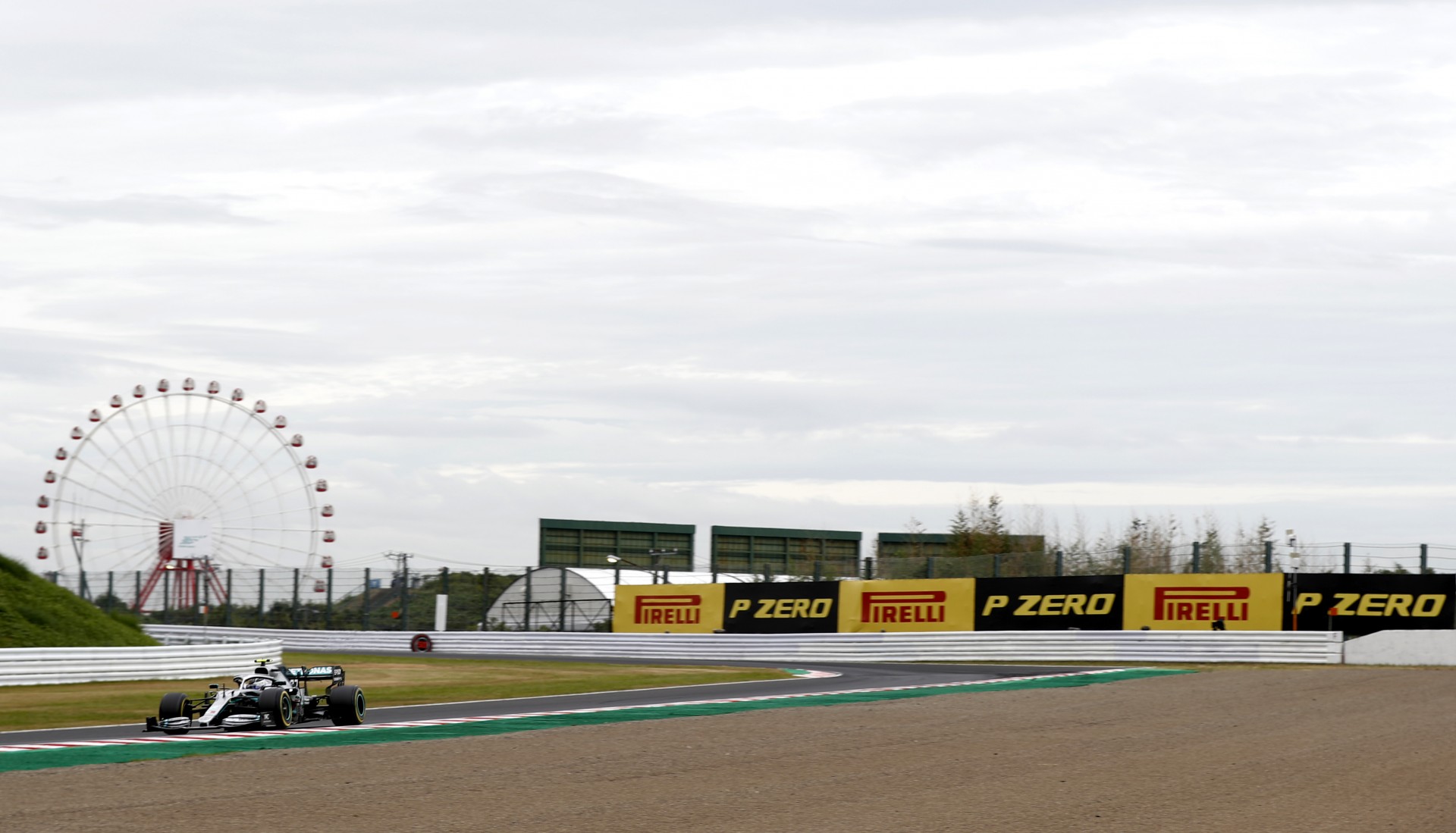