Ferrari driver Charles Leclerc claimed pole position under the lights for the Singapore Grand Prix, in a typically warm and humid qualifying session with track temperatures that remained in the region of 33 degrees centigrade. Leclerc set his pole time on the Red soft tyre: the compound he also used to get through Q2, with all the top 10 on the grid all starting on this tyre tomorrow.
Leclerc also picked up his third consecutive Pirelli Pole Position Award straight after qualifying. The prize-givers were Steve Angello and Sebastian Ingrosso: two members of the world-famous house music trio Swedish House Mafia.

The theoretically fastest strategy for the 61-lap Singapore Grand Prix, which is likely to go to the full two hours, is a one-stopper – but with 18 safety cars since the first race was held here in 2008, anything can happen.
In a perfect world, the best way is to start on the soft for 16 to 20 laps and then switch to the medium. An alternative strategy (for those starting outside the top 10), which is very closely matched on time, is to start on the medium tyre for 28 to 32 laps, and then go to hard. The slowest one-stopper is soft to hard, changing after 14 to 18 laps.
On paper, a two-stopper is definitely slower, but the way to do it would be two stints on the soft of 12 to 14 laps each, and a final run to the flag on medium.
In reality, the race circumstances often tend to be dictated by opportunities presented by the safety car. With a long and unpredictable grand prix, this is one of the hardest races of the year to predict a strategy for.

"A bit like the actual grand prix, this was an exciting qualifying session from start to finish. In the end, with considerably more than a second between the medium and the soft, everyone chose to get through Q2 on the soft tyre, so the top 10 will all start the race on this compound tomorrow. When it came down to the final Q3 runs, getting the timing right was crucial, with Leclerc maximising the window of opportunity and delivering an incredible lap. In theory, starting on the soft tyre forms the beginning of the optimal race strategy tomorrow, but in practice we've seen in the past that absolutely anything can happen in Singapore. So it's definitely a very tough race where drivers can do well even starting further down the grid order." 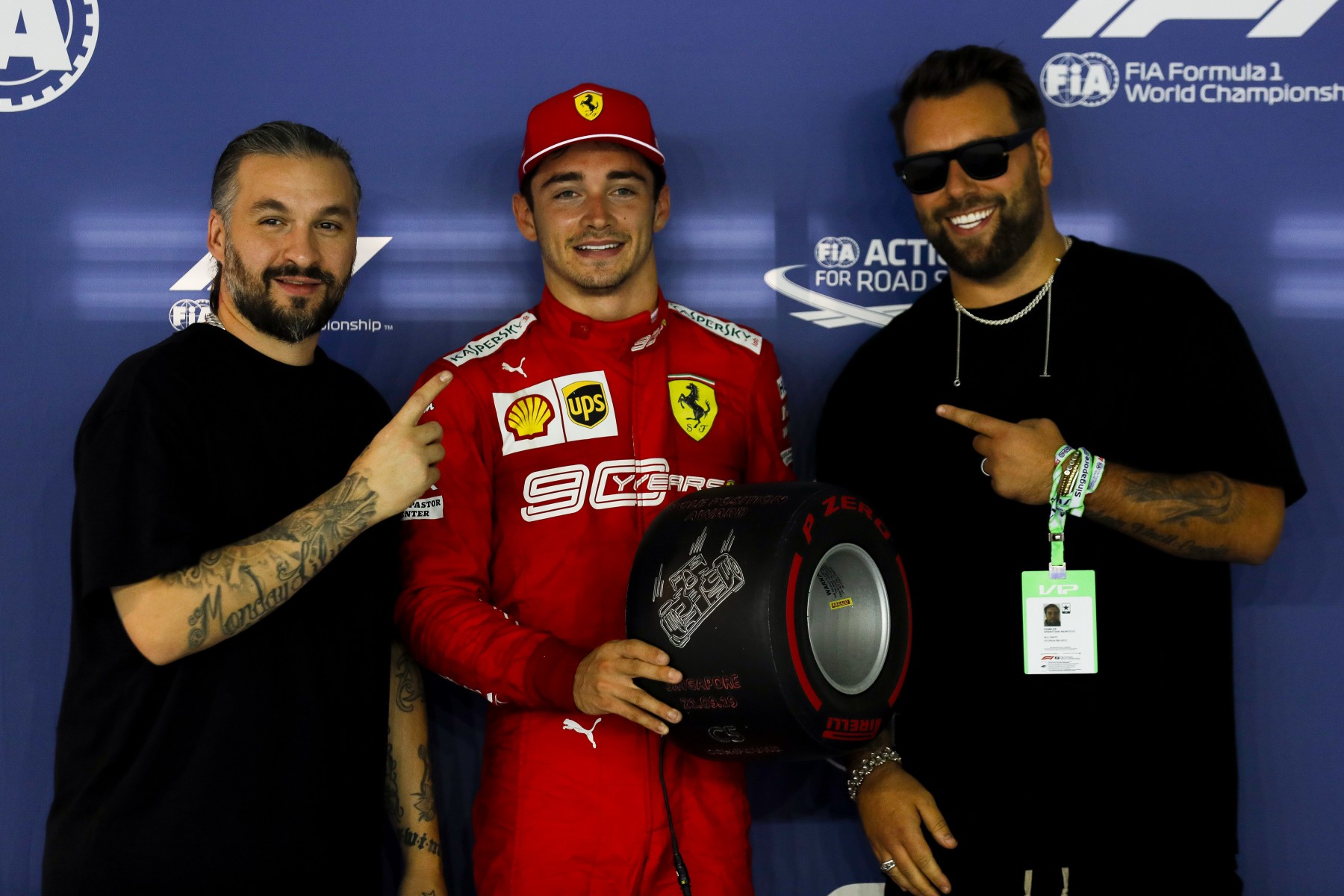 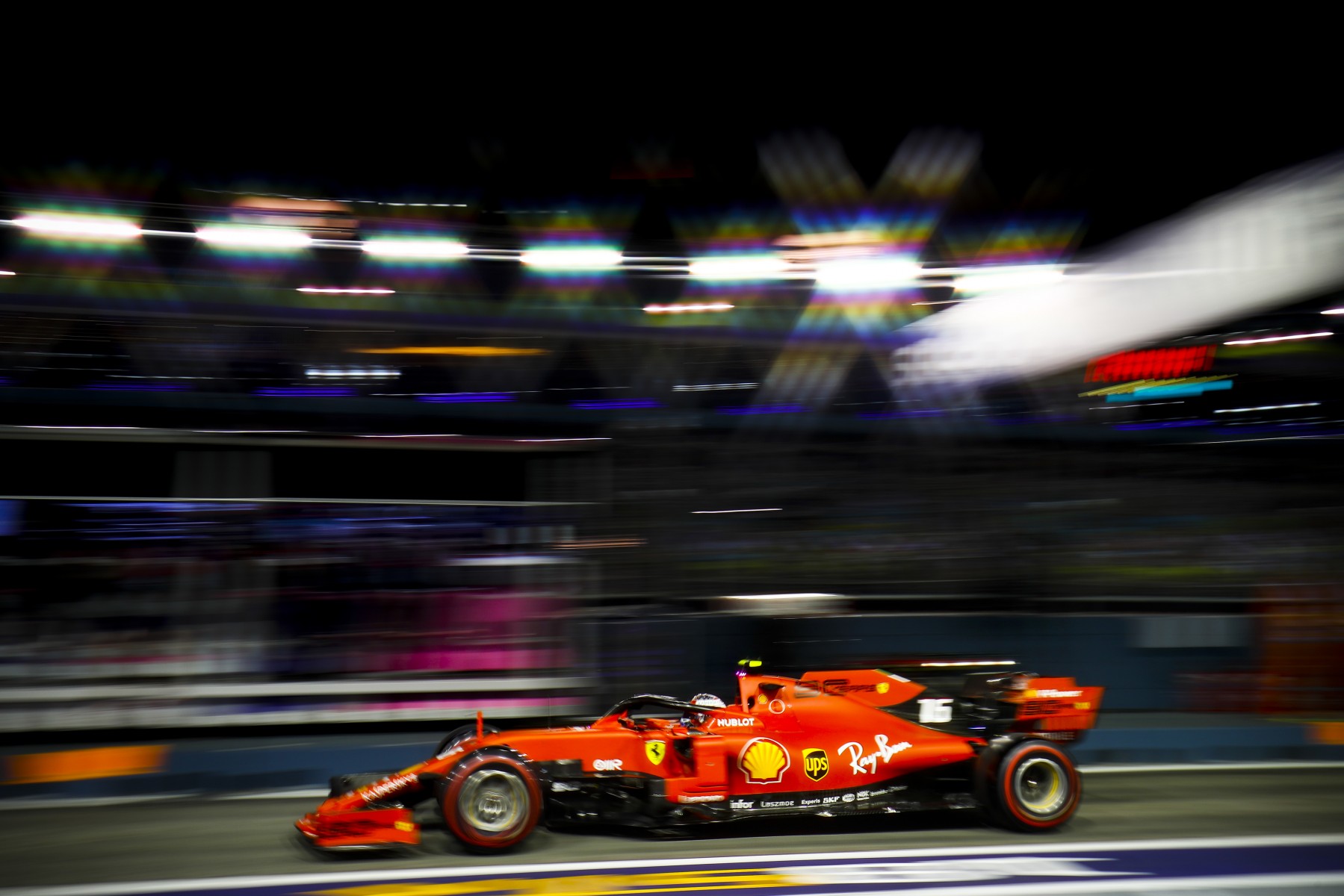