"There were no big surprises from free practice in Singapore, with the track and conditions similar to last year. This resulted in broadly similar lap times compared to 2018. The track is still evolving so let's see tomorrow. Despite the challenging conditions here – many drivers call this the toughest circuit physically of the entire year – we experienced no blistering or graining, with the teams accumulating plenty of useful data for a race that is likely to run to the full two hours. While the soft tyre dominated the action today, all three compounds were sampled. The medium and the hard look set to be viable race tyres as well: especially for those starting outside the top 10 on the grid, with a one-stopper quite likely as the optimal race strategy. With the big lap time gap between medium and soft seen so far, this makes qualifying on the medium appear to be quite a tall order." 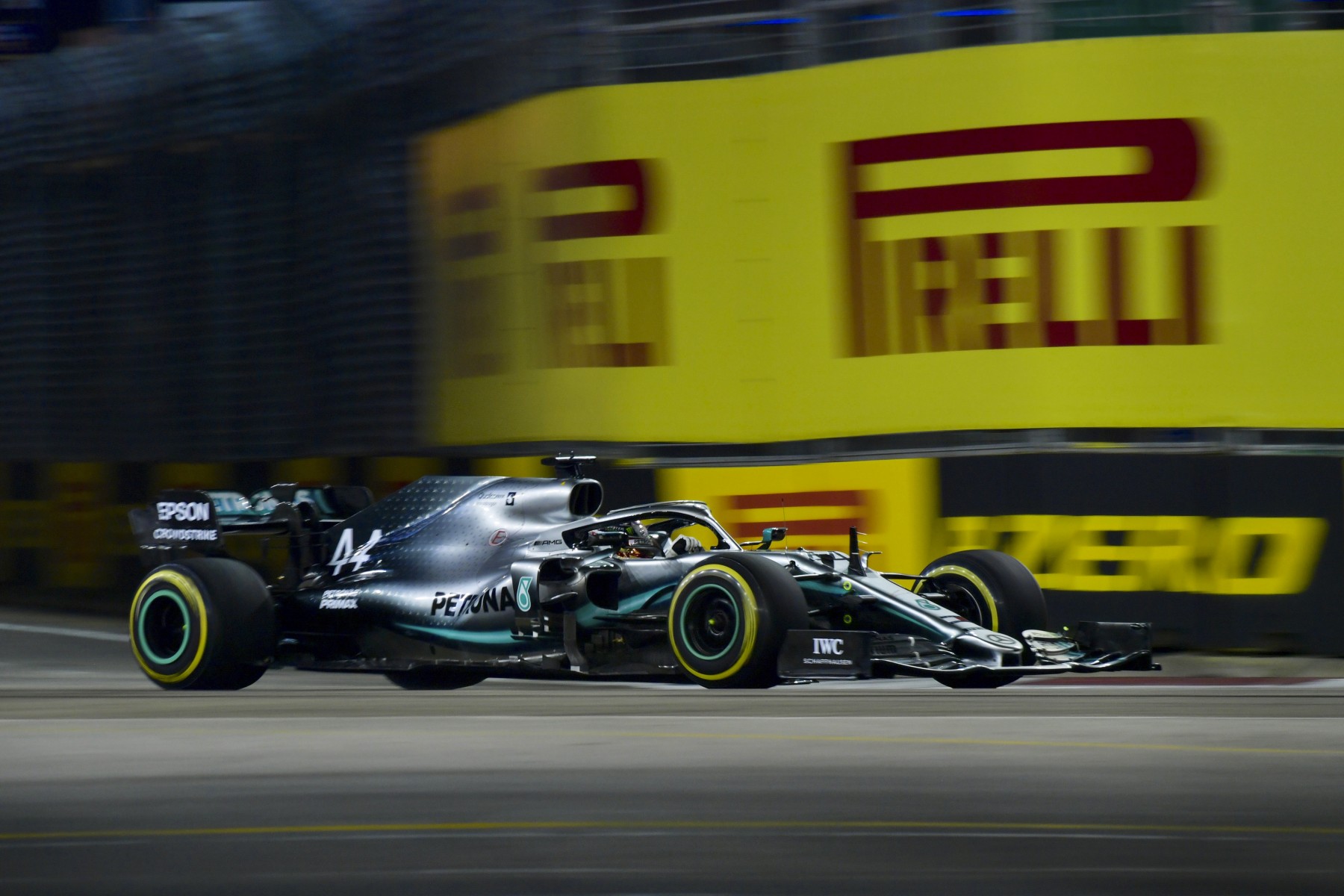