Ferrari driver Charles Leclerc claimed his second consecutive win from pole, using a soft-hard one-stop strategy: the only driver in the race to select this. The Monegasque driver, taking Ferrari's first home victory since 2010, had to soak up constant pressure from both Mercedes drivers on a soft-medium strategy, who finished second and third behind him.

"In dry conditions, the majority of drivers could execute the predicted one-stop strategy, with the central battle for most of the race being between the soft-hard strategy from Ferrari and Leclerc versus the soft-medium 'undercut' from Mercedes and Lewis Hamilton. Both drivers delivered an excellent battle all the way to the finish, with Valtteri Bottas joining in as well. We saw some impressive stints even from the soft tyres, with several drivers hanging onto their original set of starting softs well into the second half of the race; helped also by a couple of virtual safety car periods. Congratulations to Charles Leclerc and Ferrari for a memorable home victory, as well as to Renault for getting two cars into the top five, not to mention Alfa Romeo's Antonio Giovinazzi for his best race result." 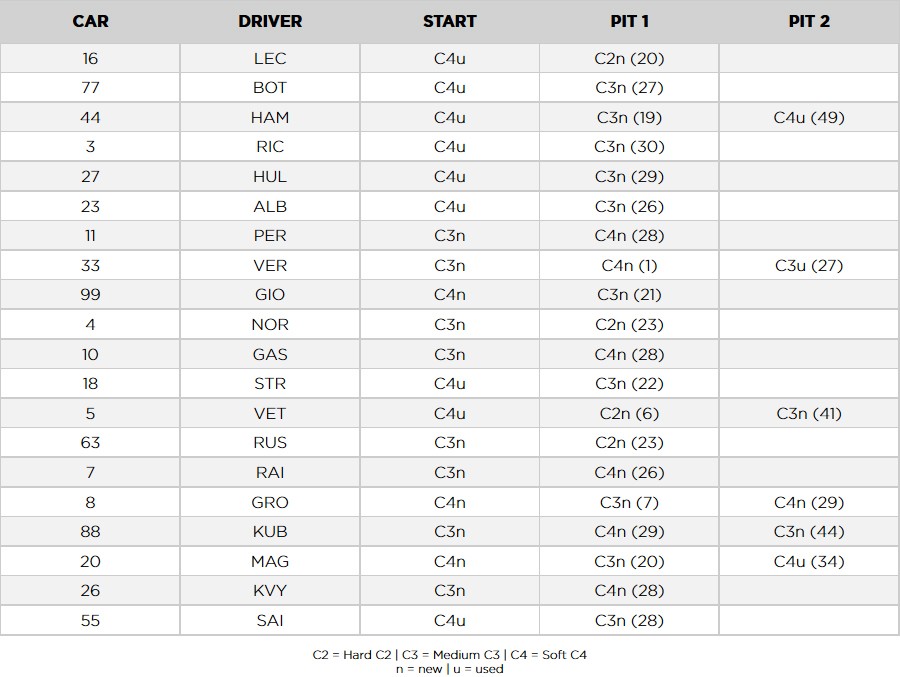 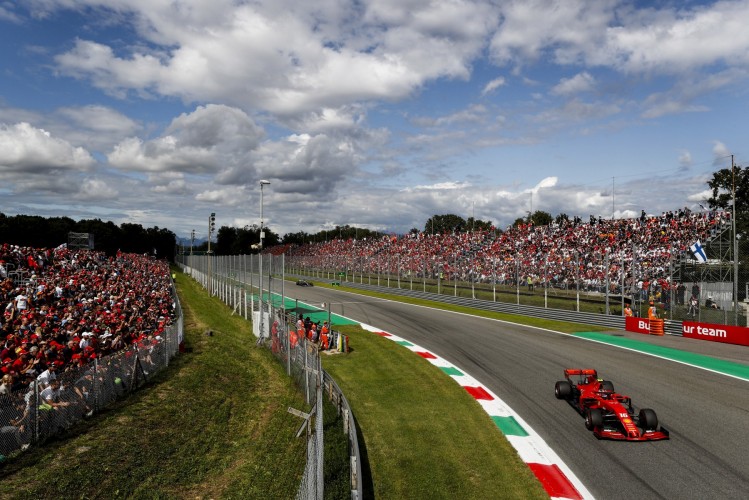 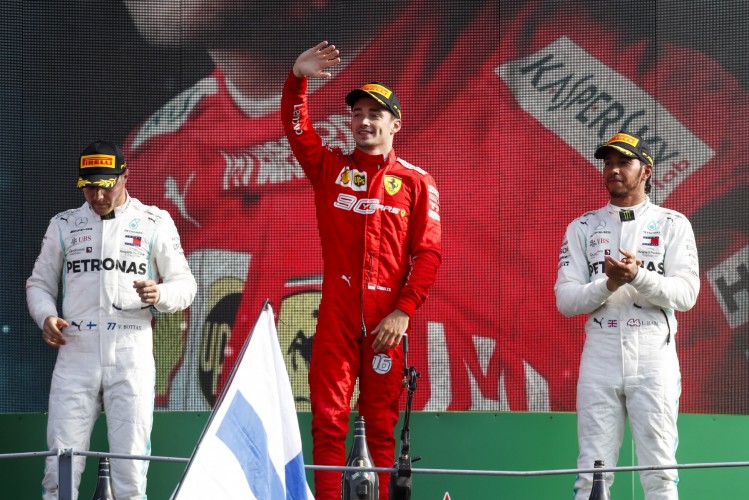