Ferrari driver Charles Leclerc claimed pole on the P Zero Red soft tyre after a tense finale to Q3, where all the drivers barring McLaren's Carlos Sainz missed the cut-off for a final flying lap. All the top 10 drivers on the grid set their best Q2 laps on the soft tyre, which means that they will all begin the race on this compound. In contrast to yesterday, conditions were dry and quite warm, with track temperatures just under 40 degrees centigrade in qualifying. Tomorrow could be a very different story though, with the weather expected to revert to the cooler and damper conditions of Friday.
Leclerc was given the Pirelli Pole Position award of the year by former Ferrari driver Jody Scheckter, who won the Italian Grand Prix and subsequently the world championship for drivers exactly 40 years ago, in 1979.

The optimal strategy for the 53-lap Italian Grand Prix is a one-stopper, but of course it all depends on the weather. Assuming it stays dry, which is a reasonably big assumption, the fastest strategy is to start on the soft and change to the medium on lap 22. That's what the top 10 here is banking on.
Very close is another one stop strategy: start on the soft, then change for the hard after 19 laps. Slightly slower than that is another one-stopper: start on the medium and change onto the hard after 24 laps.
A two-stopper is distinctly slower, so only to be considered if wear and degradation on the soft is higher than expected (in case of warmer weather, for example). In which case: start on the soft, soft again on lap 16, then medium around lap 32.
If it rains, then it's just a question of reacting to changing circumstances and opportunities (such as safety cars). The teams gathered considerable information about the intermediate tyres and crossover points on Friday, which will certainly help in the decision-making process under those challenging circumstances.

"We experienced very different conditions today compared to what we saw yesterday, and the predictions are that the weather could change again tomorrow, making it a difficult weekend to manage from an engineering and tyre point of view, with the teams having to lock themselves into a dry or a wet set-up in advance. This undoubtedly had an effect in qualifying, together with yesterday's lack of running. Whether or not the teams go for the anticipated one-stopper depends largely on the weather. In particular, if it rains, the strategy will only be decided as the race unfolds. Whatever happens, our tyre selection here should enable drivers to push to the maximum throughout each stint. Congratulations to Charles Leclerc for his second pole position in two weeks." 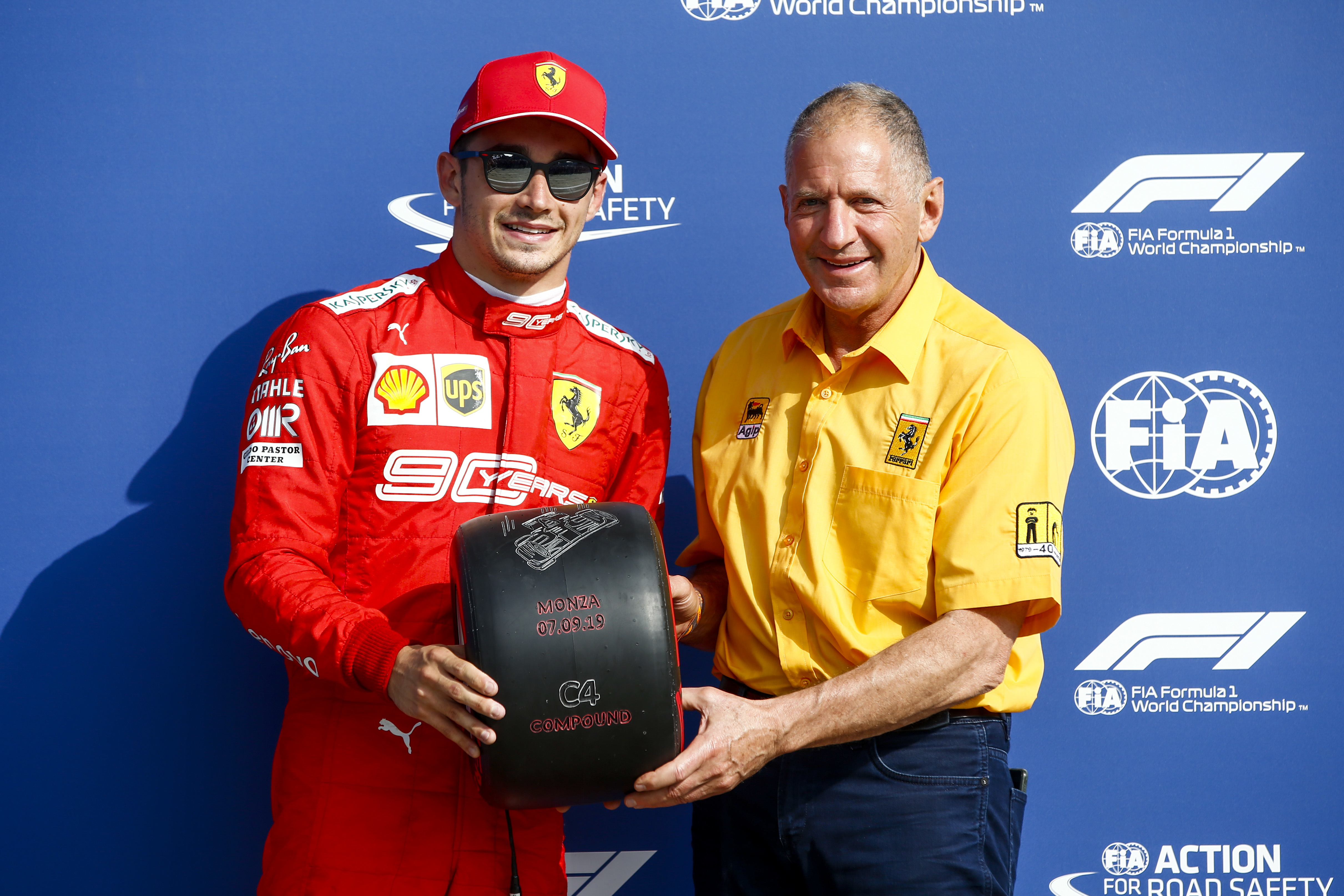 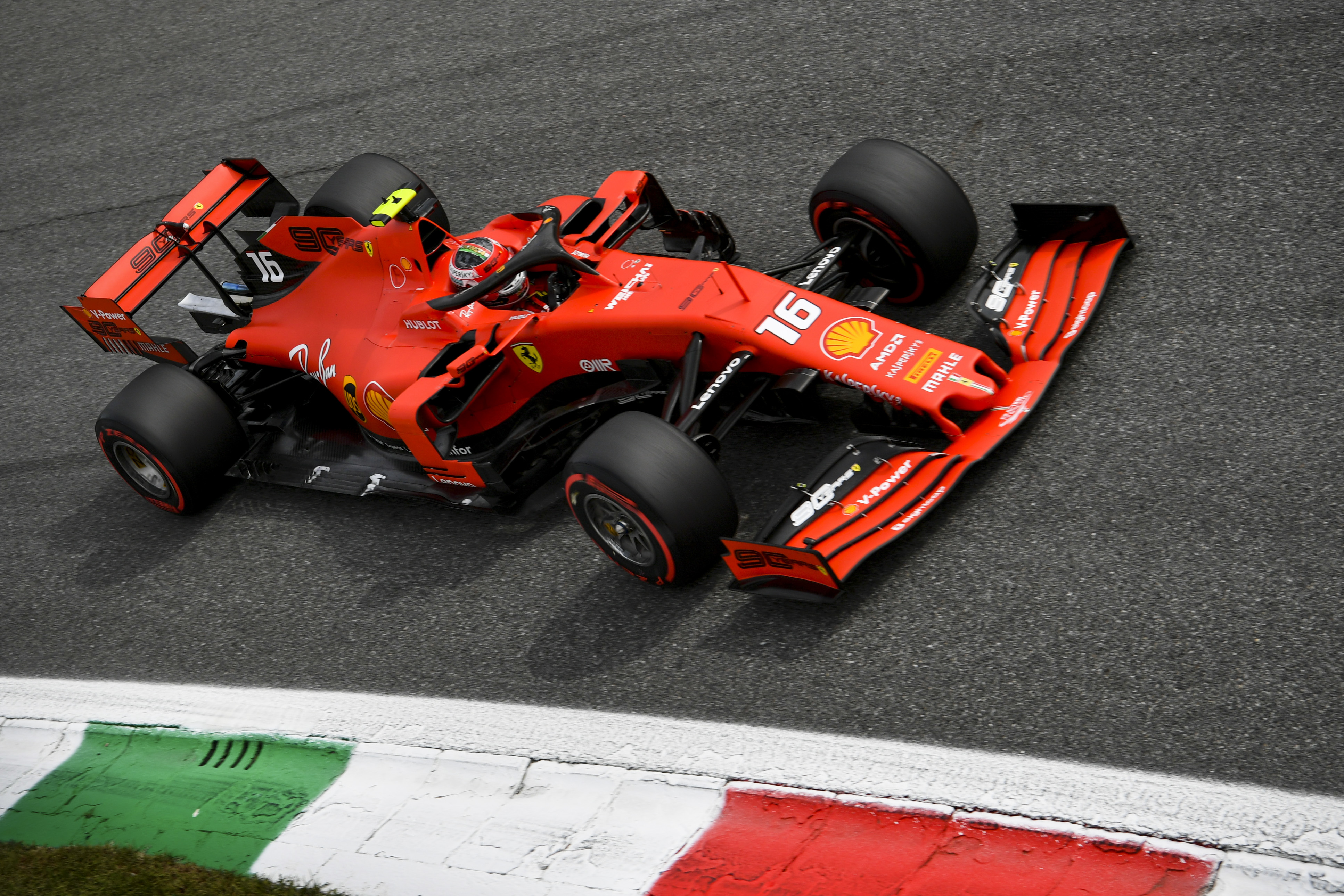