Ferrari driver Charles Leclerc converted his pole position to victory in Spa, using a one-stop soft-medium strategy that we had predicted as the optimal tactic. This same strategy was used by the top three (who all made their single stops within three laps of each other) with the Mercedes cars of Lewis Hamilton and Valtteri Bottas completing the podium.

"Congratulations to Ferrari and Charles Leclerc for his well-deserved first victory, after what has been an extremely difficult weekend for the whole motorsport community with the loss of Anthoine Hubert. Charles executed the theoretically fastest tyre strategy perfectly, managing his final set of mediums very well under a lot of pressure from Lewis Hamilton at the end. One of the big challenges for all the drivers today was adapting to very different weather conditions to what we had seen previously this weekend, which made wear and degradation rates quite tricky to anticipate." 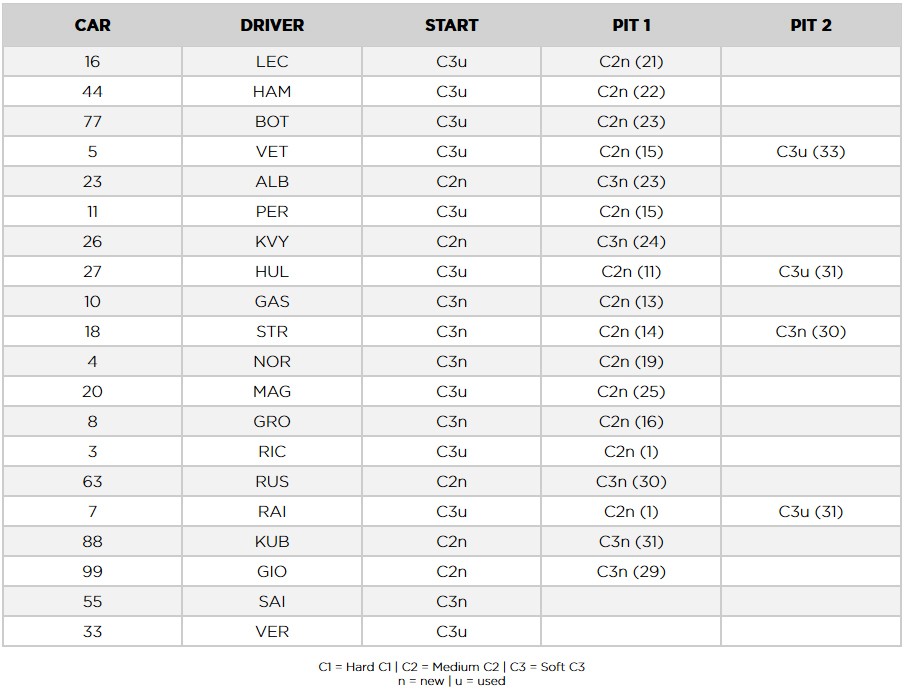 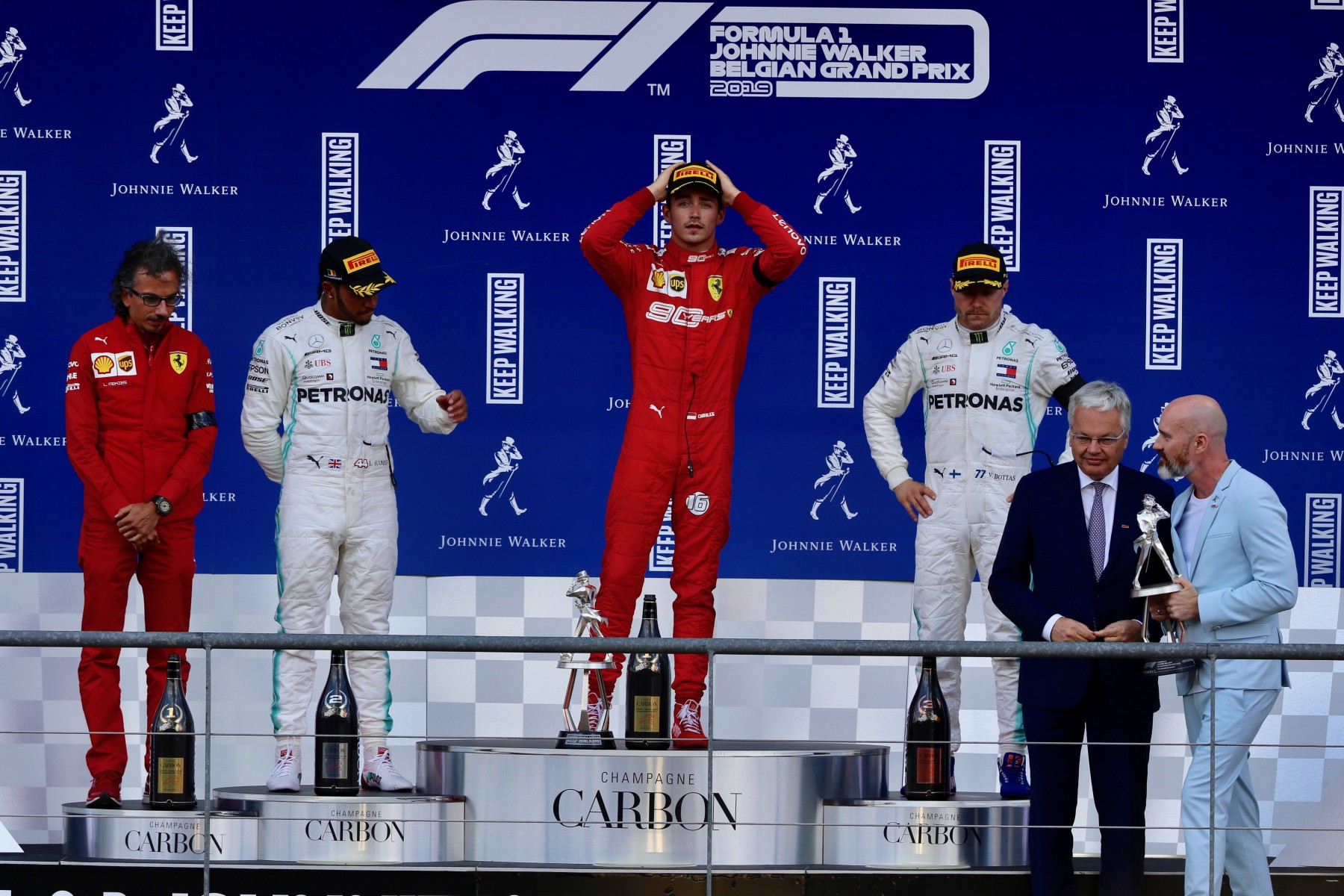 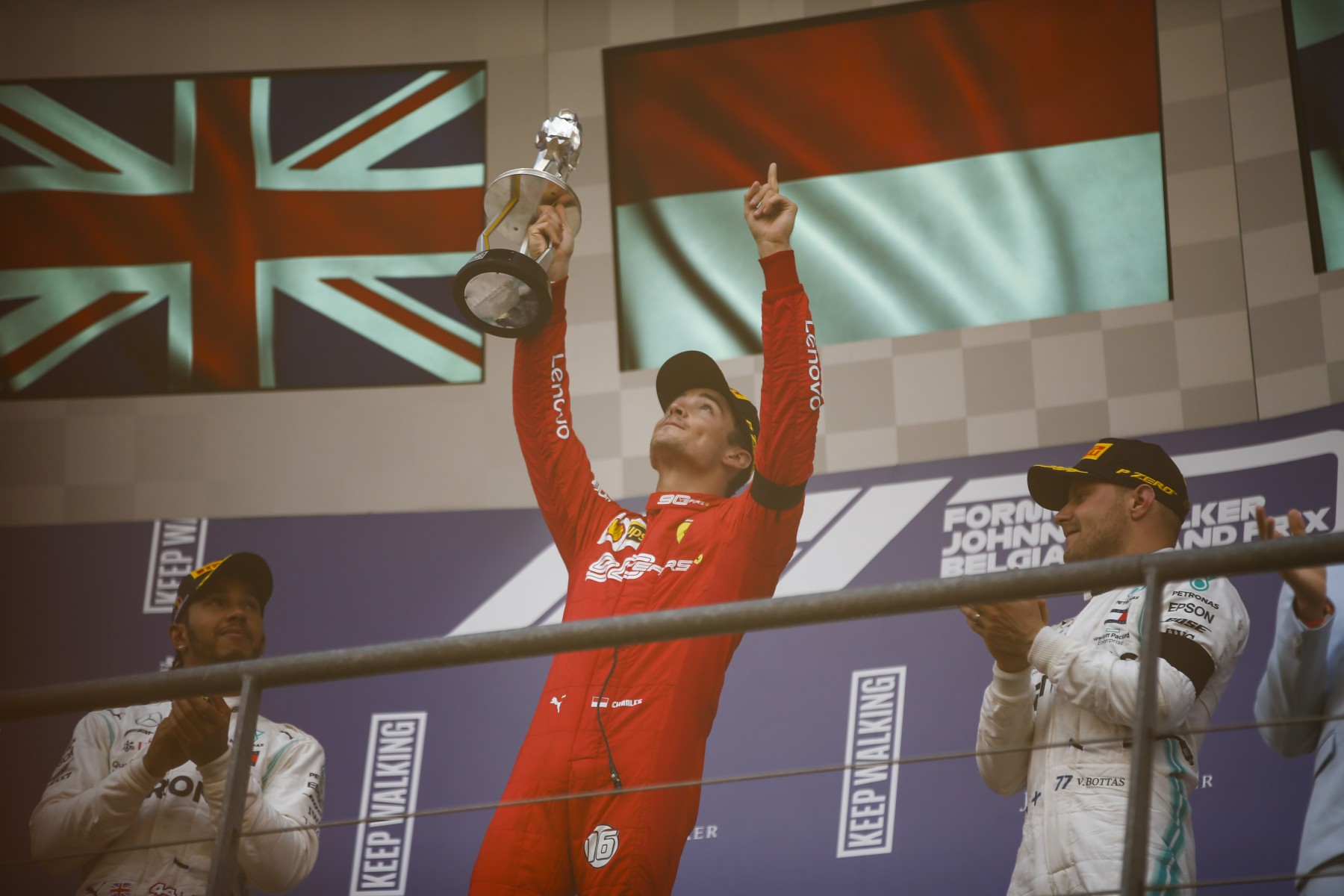