Red Bull driver Max Verstappen has set his first F1 pole position and a scintillating new track record at the Hungaroring, using the P Zero Red soft tyre. Like the five other drivers in the top six of the grid, Verstappen set his fastest Q2 time on the medium, which means that he will start the race on this compound. Verstappen took his first-ever pole and received his Pirelli Pole Position Award from English actor Jeremy Irvine, who starred in the epic movie 'War Horse'. Verstappen becomes the 100th driver to set a pole position in the history of Formula 1, by just 0.018 seconds.

The optimal race strategy for the 70-lap Hungarian Grand Prix should be a one-stopper. The fastest is to go from soft to medium, changing from lap 24-30, but a medium to hard strategy, swapping from laps 30 to 35, is very close and has the advantage of minimising degradation.
Slightly slower than that is to run the soft for 22 to 28 laps before switching to the hard.
A two-stopper is less efficient, also because track position is particularly key at the Hungaroring, due to the difficulty of overtaking on the tight and twisty track. If a two-stopper is adopted, soft-medium-medium would be the optimal way to go, removing the softs after 16 to 20 laps.
The big question mark is the weather: following the not so warm conditions (for Hungary) up to now, nobody has an accurate picture of wear and degradation on the soft tyre in particular if conditions become warmer.

"We've already seen some remarkable speeds this year at the Hungaroring, with the fastest-ever lap already being beaten in FP3. This benchmark was lowered further in qualifying, both on the medium and on the soft tyre. The optimal tyre, in terms of flexibility, to start the race on is the medium, which is why the top three teams have all chosen it. However, every indication so far has shown that the frontrunners are extremely closely matched in terms of pace, so it's set to be an unpredictable grand prix, where the start and the pit stop strategy will be particularly important, given the difficulty of overtaking. The weather is another question mark, which could affect strategy if temperatures are much higher than they have been up to now. Congratulations to Max Verstappen on a brilliant first Formula 1 pole." 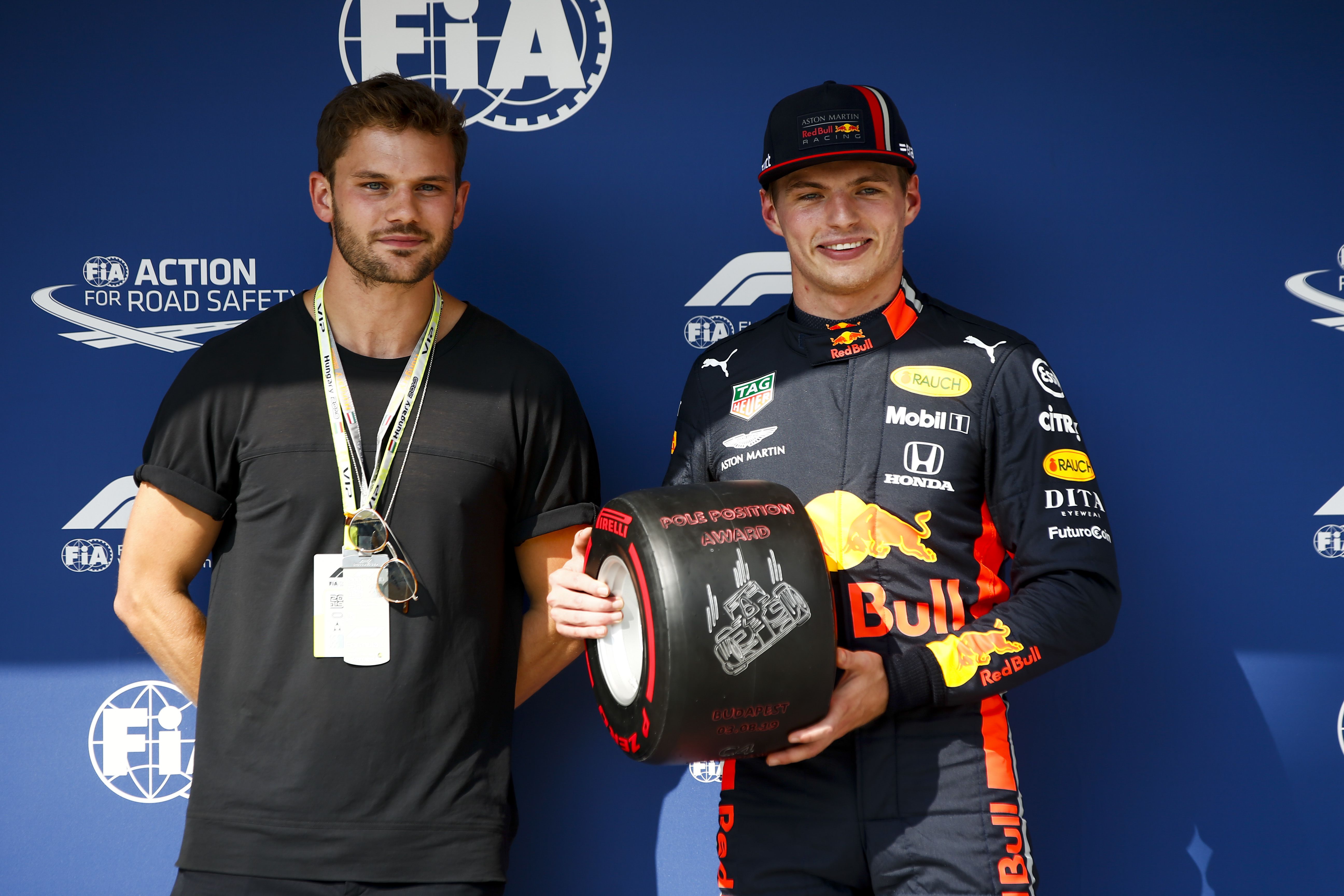 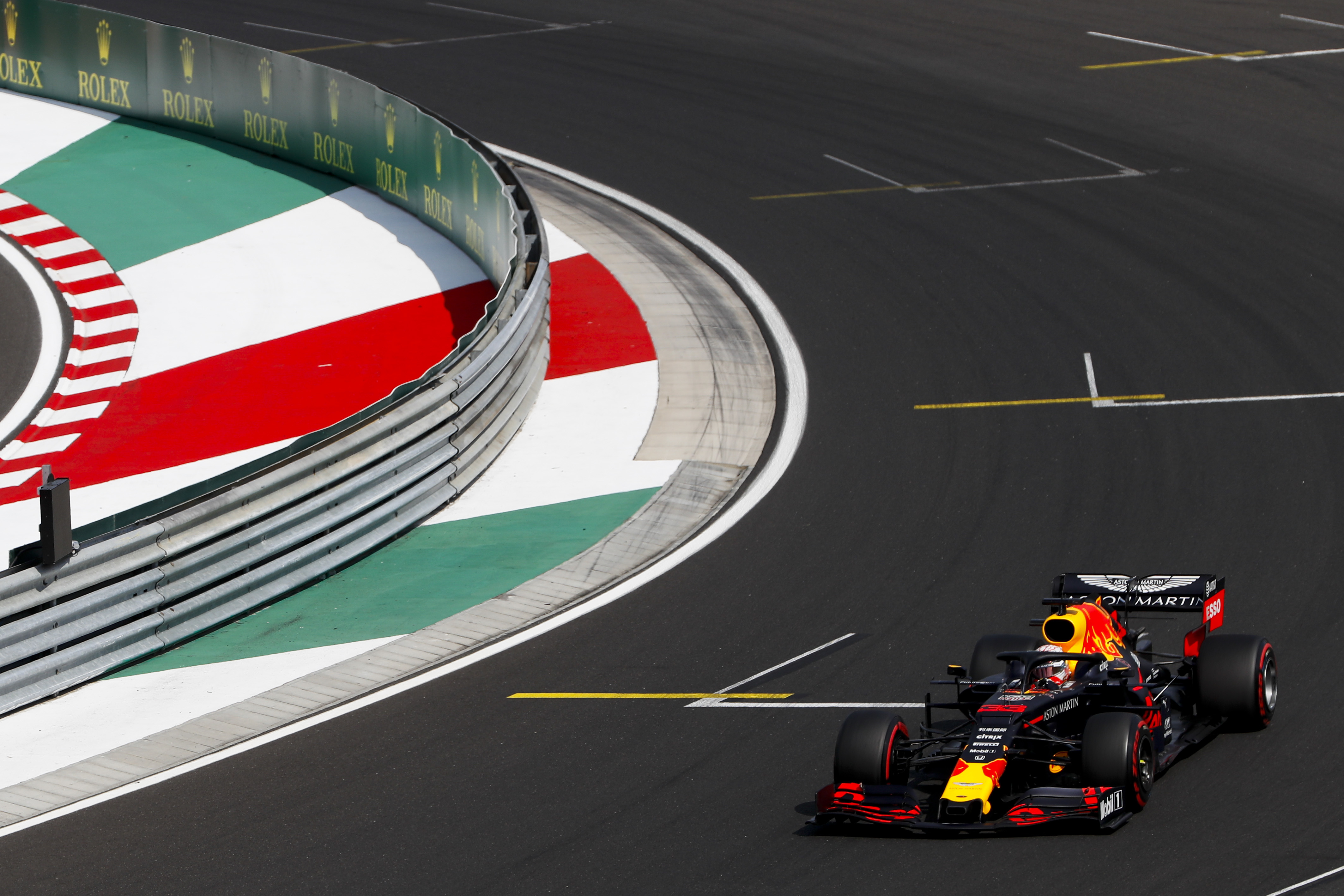