"Today it's difficult to draw too many detailed conclusions about the weekend ahead, especially when conditions have been so mixed. Except at the start of the session, in FP2 the conditions were a bit too wet for slicks but a bit too dry for intermediates: one reason why there was comparatively limited running. The drivers will have an extra set of Cinturato Green intermediate tyres for tomorrow, after the wet running today, and they were able to learn something about the intermediates later in FP2. Nonetheless, we also saw some quicker runs in the morning on slick tyres as well as longer race runs, acquiring data that should contribute to a more accurate picture tomorrow as we head into qualifying. The teams were additionally able to gather some ideas about crossover points from slicks to inters and vice versa. All three slick tyres were used at various points today, and the indications so far suggest that all three will also be useful race tyres, depending of course on the weather – which still holds a question mark for the rest of the weekend." 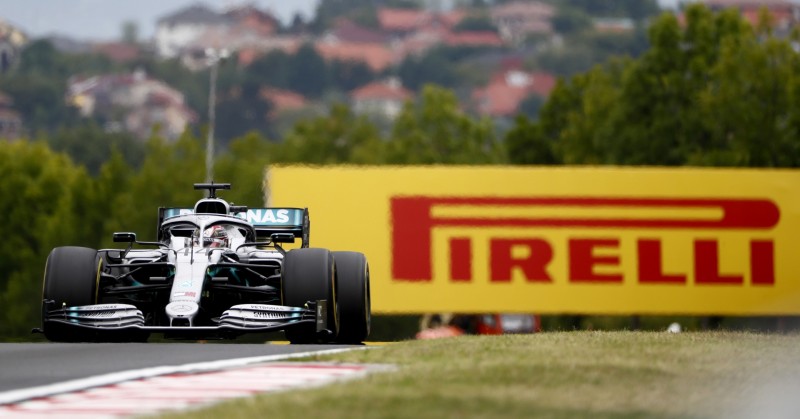