"There's currently a performance gap of around 0.6 seconds between soft and medium, with a slightly smaller gap between medium and hard. The overriding characteristic of today was intense heat, with track temperatures well in excess of 55 degrees centigrade, which were among the highest we have ever seen in Formula 1. This meant that the drivers had to look after the rear tyres in particular, but in spite of the extreme heat, all three compounds coped well with the conditions: even the soft, which set fastest time today. All three compounds look well-suited to the track and the current conditions, but it's hard to know exactly how the weather will evolve over the rest of the weekend – with some rain expected from tomorrow. If that's the case, as happened last year too, then it will lend yet another interesting element to a weekend that's already proving quite hard to predict, with close gaps among the frontrunners." 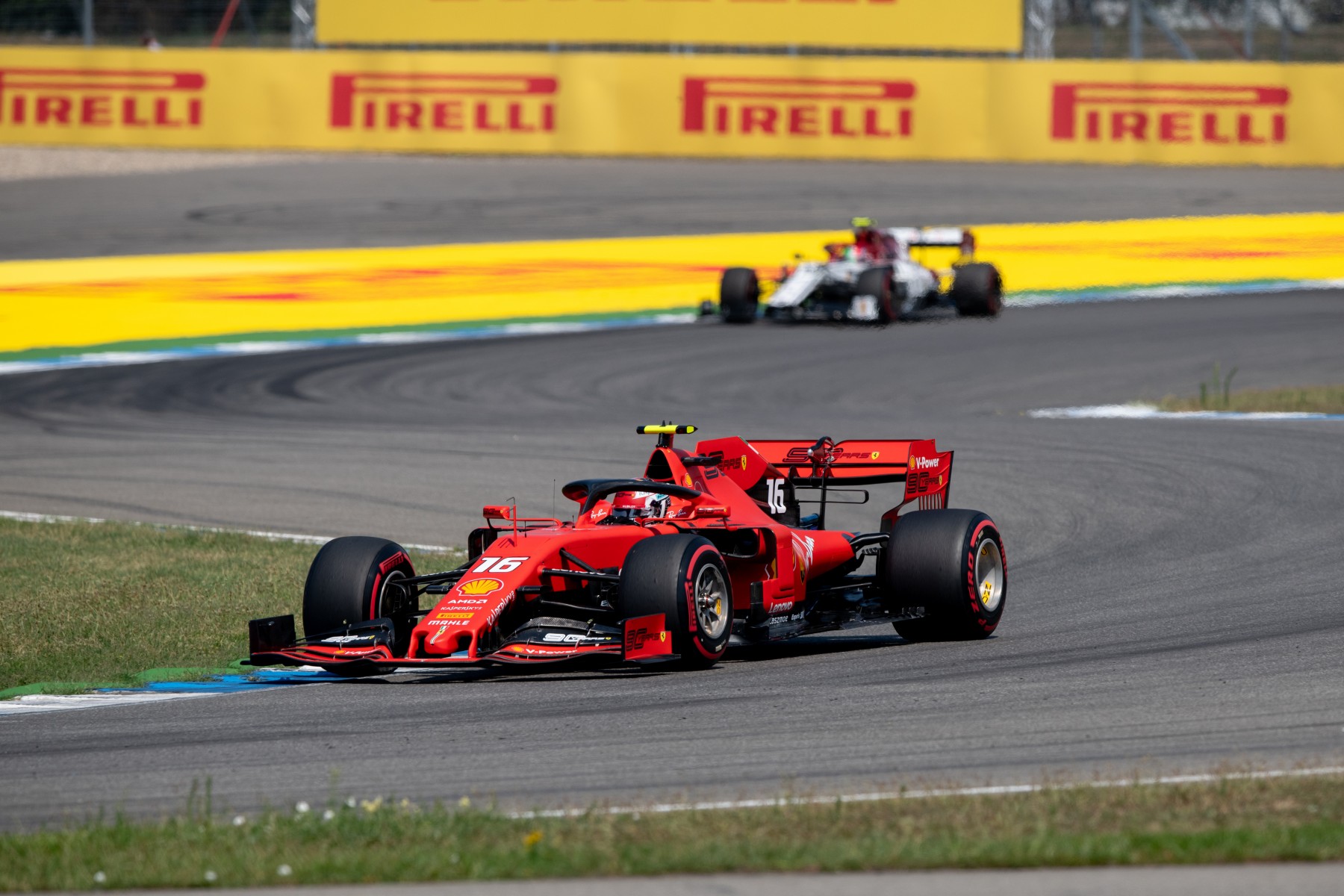