Mercedes driver Valtteri Bottas took pole position just ahead of his team mate Lewis Hamilton. Both of them will start on the medium tyre, having used it to set their fastest Q2 times. The only other team in the top 10 of the grid to start on the medium tyre is Red Bull. Bottas received the Pirelli Pole Position Award from singer Mabel, who has had several top 10 hits as well as being nominated for the BRIT awards.

The quickest strategy for the 52-lap British Grand Prix is a two-stopper, with a one-stopper practically ruled out.
The best two-stopper goes like this: start on the soft, after 13 laps take a new set of softs for another 13-lap stint and finally take the hard to the finish.
Alternatively, start on the medium for 15 laps, change to the soft for 13 laps, and finally hard to the end.
A three-stopper is also possible, if wear on the soft is higher than expected. This would work as follows: soft for eight laps, soft for 11 laps, soft for another 11 laps, and then hard to the end.
Theoretically, a two-stopper using the hard tyre for two stints would also work well here – but in fact no driver has more than one set of hards available.

"Like the previous race in Austria, we've got split strategies on the grid in England, with the top two Mercedes starting on the medium tyres and the Ferrari of Charles Leclerc on the soft tyres just behind them. That could make the start interesting, and with a two-stop strategy clearly the best option, there are a number of variables when it comes to tyre tactics from then onwards. We're seeing some wear on both the medium and soft compounds, which means that tyre management will be required to a certain extent. So it will be wear rather than degradation that largely influences the timing of the pit stops. One of the variables is the weather: today's conditions have been cool and changeable, so we need to be prepared for everything. With the lap times very close, and race pace among the frontrunners likely to be similar, we can hopefully expect some tight competition." 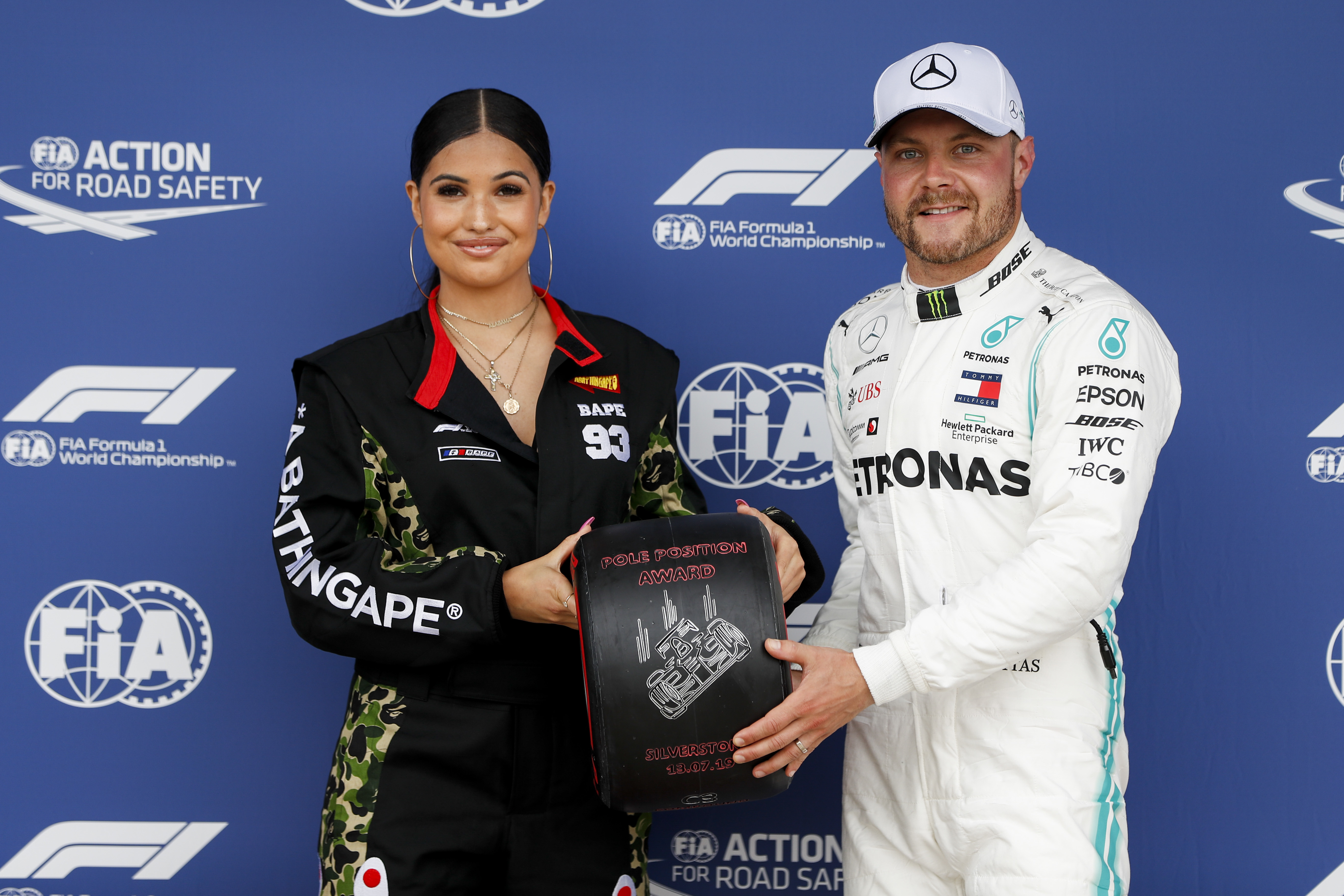 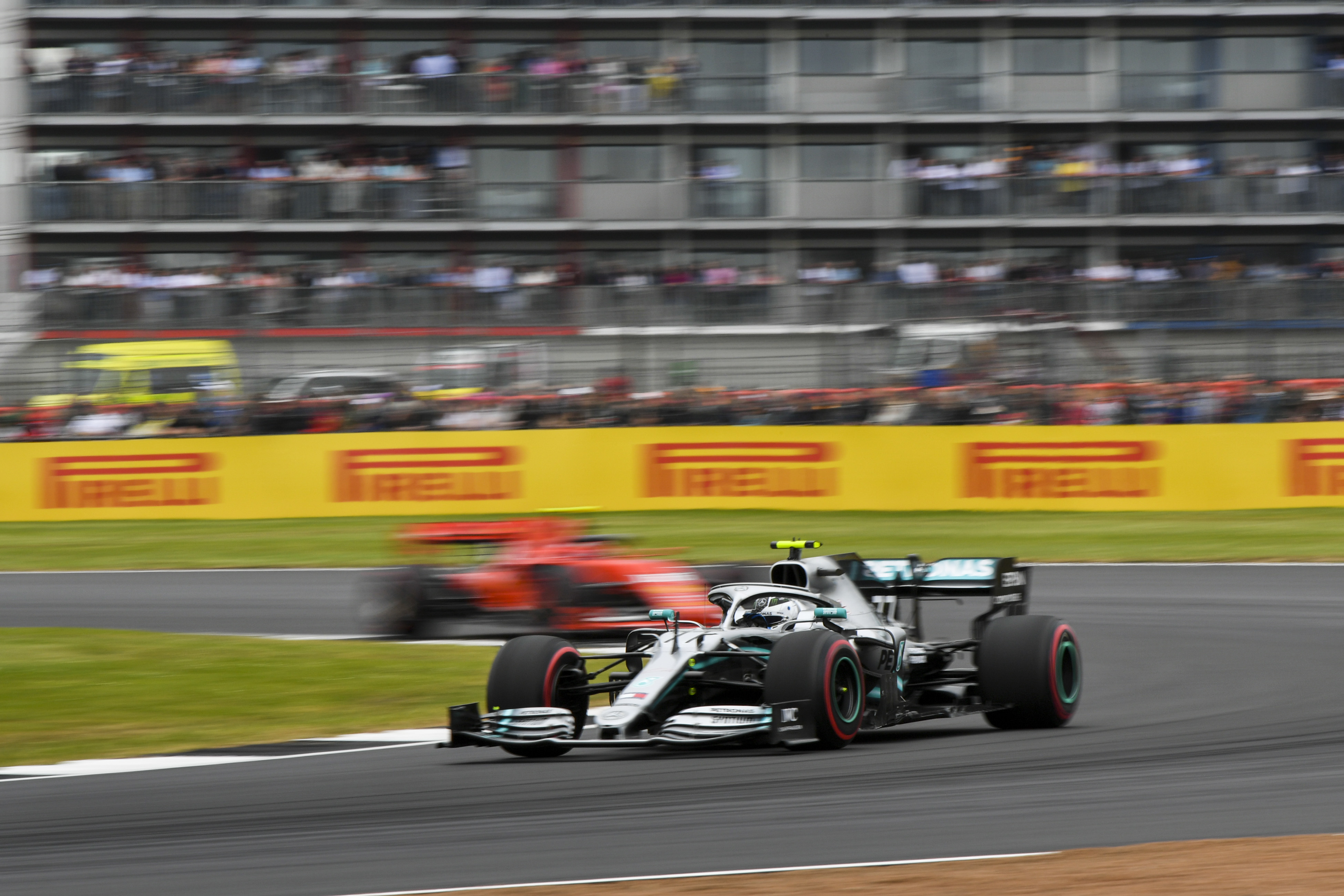