For the third time this year (after Bahrain and Spain), Pirelli will bring the three hardest tyres in its range – C1, C2 and C3 – as the White hard, Yellow medium, and Red soft respectively at Silverstone. This is to cope with some of the highest energy demands of the year, thanks to the British circuit's famous fast corners. As the venue for the very first world championship grand prix nearly 70 years ago, Silverstone is one of the spiritual homes of motorsport, which is always hugely popular with fans.

"The new asphalt has only been laid very recently, so it's going to be interesting to see what the effect of this will be in competition. It could make a circuit that is already fast even faster. We're nominating effectively the same compound selection as we did last year, which should be well-suited to cornering demands that are among the highest of the year, along with places like Spa and Suzuka. With the new asphalt and famously variable British weather, there will definitely be a few unknowns heading into this year's Silverstone race. This makes the exercise of data-gathering in free practice even more important than usual, in order to come up with the best strategy". 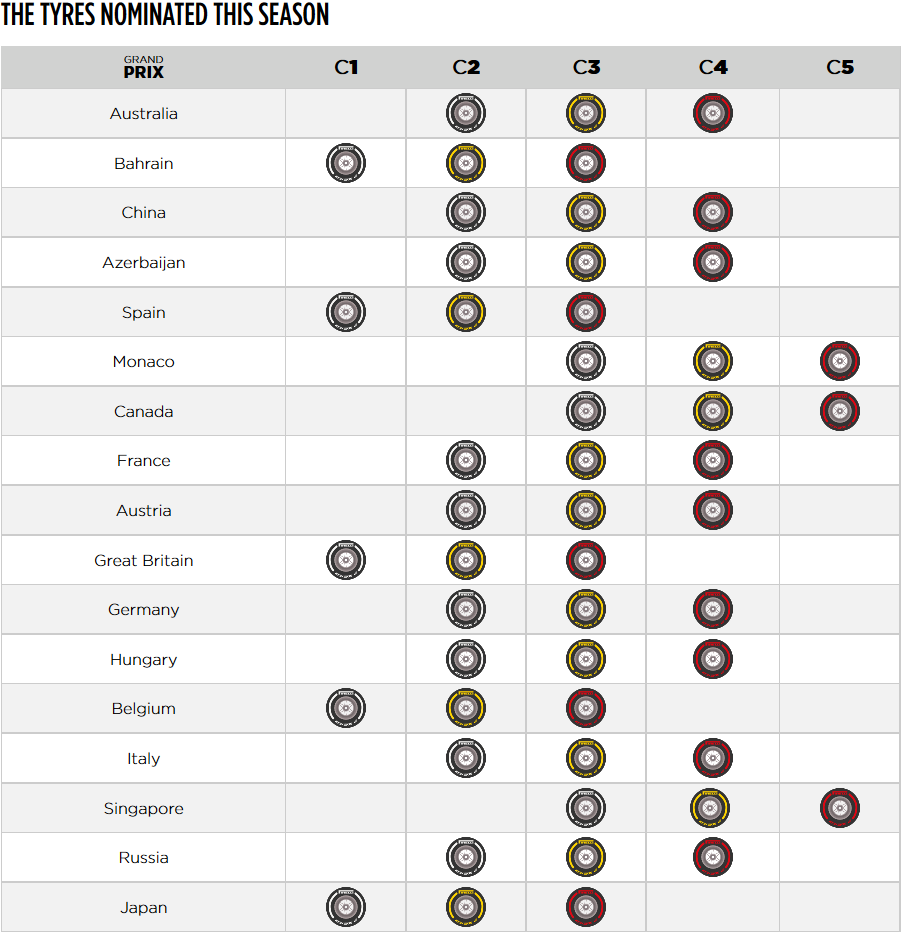 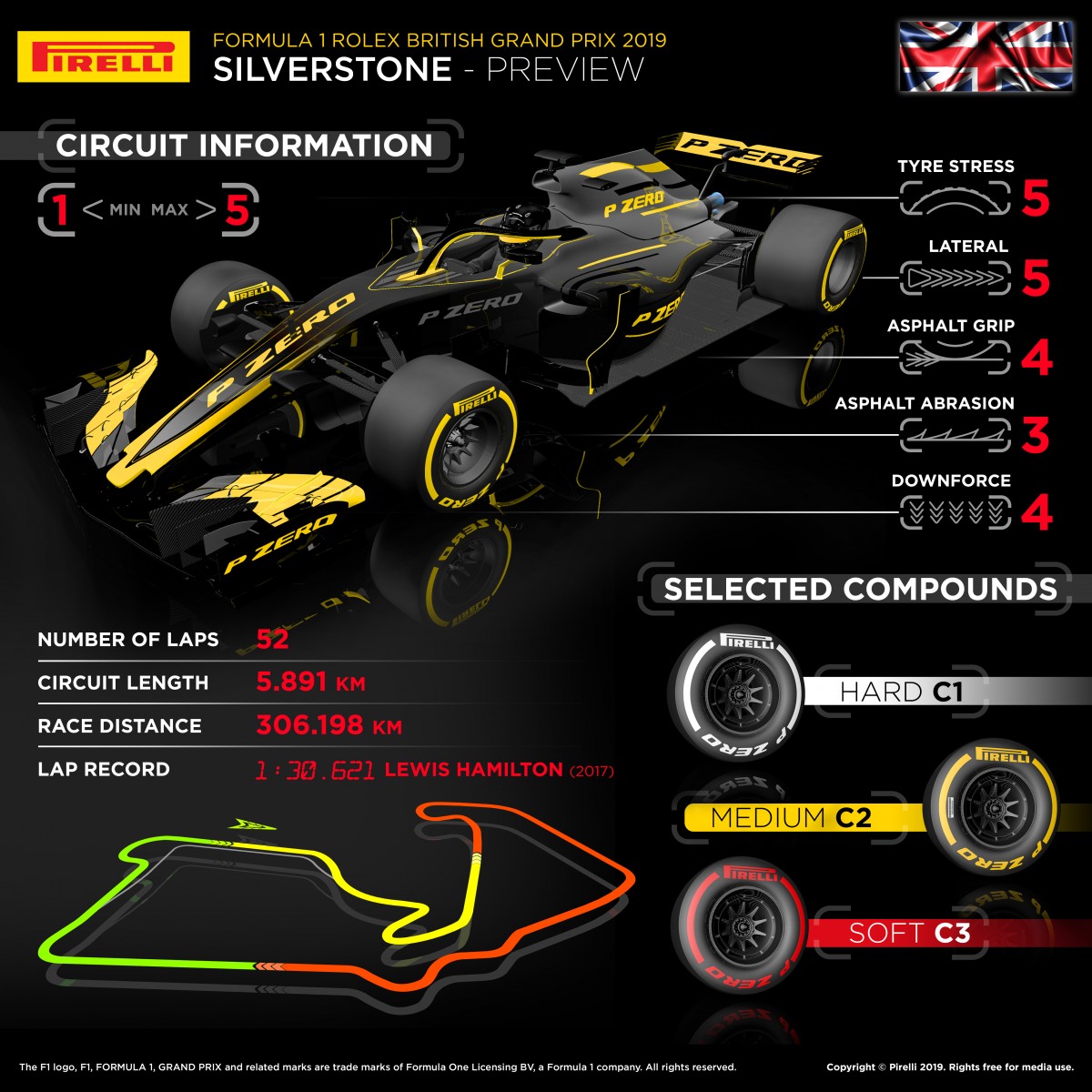