With a peak track temperature of 58 degrees centigrade, the Austrian Grand Prix was even hotter than the French Grand Prix last weekend. Despite these very demanding conditions, Red Bull driver Max Verstappen took a spectacular second consecutive Austrian Grand Prix victory, despite making a bad start from second on the grid, using a medium-hard strategy.

"Today we had a thrilling race all the way to the finish, with a fantastic battle between two of the most exciting and talented young drivers in the sport. Congratulations to both Max and Charles for two great drives today. From a tyre perspective, we were satisfied with the performance of all three compounds, which each played an important part in the race, despite the hottest track temperatures seen all year. Nonetheless, nearly all the drivers completed just one stop, while Lando Norris in sixth didn't even use the hardest compound. Now we remain in Spielberg for two days of testing 2020 tyres together with Alfa Romeo, which also brought two cars home in the points today." 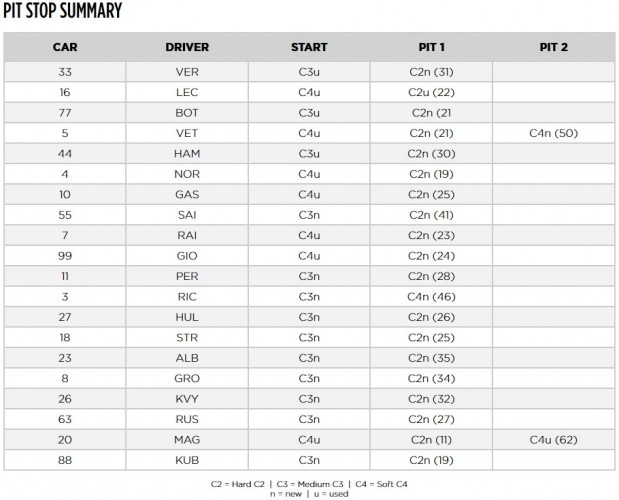 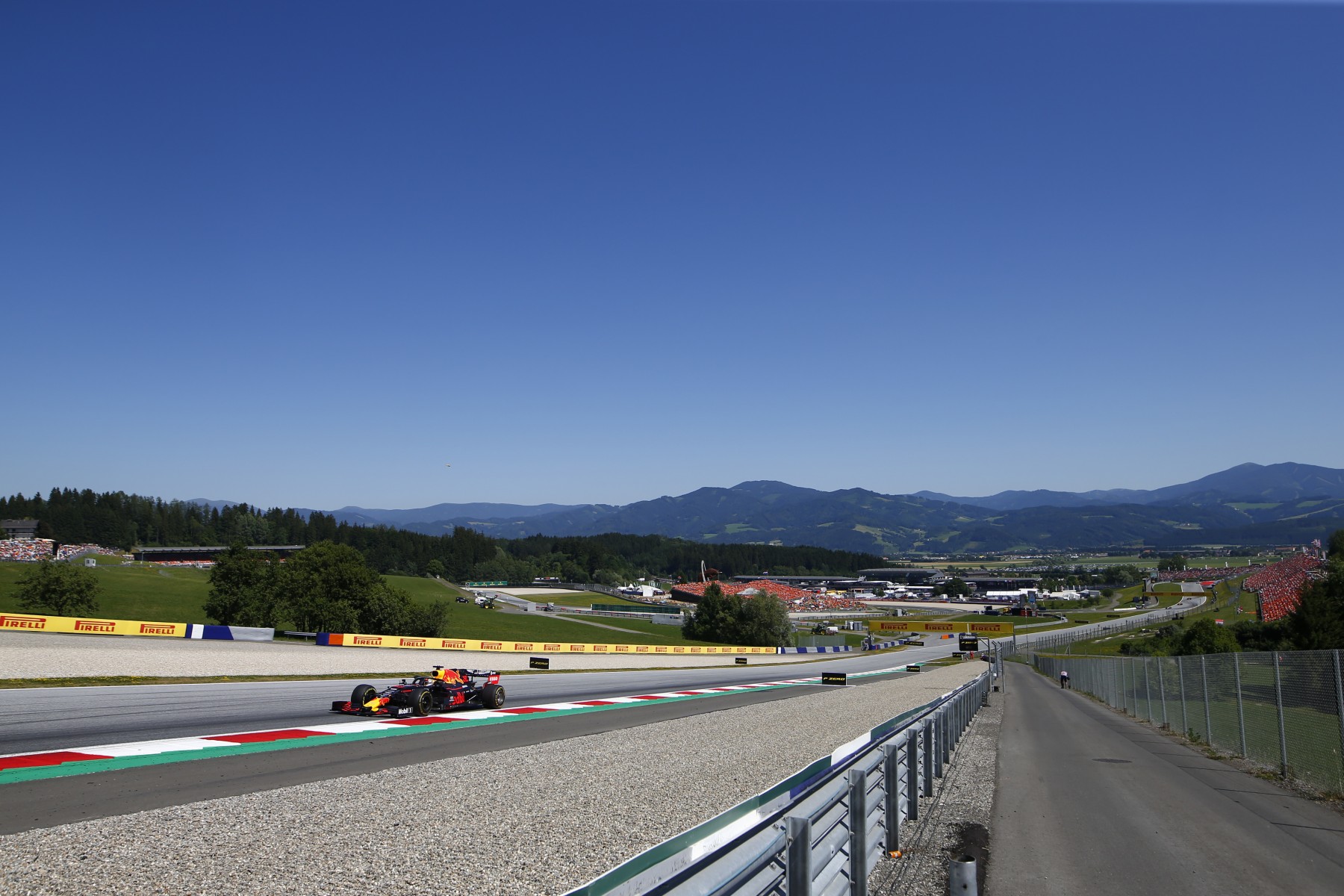