Ferrari driver Charles Leclerc claimed pole position on the soft compound tyre at the Red Bull Ring in Austria, ahead of Mercedes driver Lewis Hamilton and Red Bull's Max Verstappen. Leclerc was presented with his second Pirelli Pole Position Award by Lukas Lauda, the son of three-time champion Niki Lauda, who passed away at the end of May and is being remembered throughout a series of initiatives during his home grand prix.

The optimal strategy for the 71-lap Austrian Grand Prix is clearly a one-stopper. The quickest way will be to start on the medium for 14 to 20 laps and then take the hard to the finish. Three of the top 10 drivers on the grid are likely to do this, having set their best Q2 time on the medium.
The second-quickest strategy, which is very close in terms of pace, is to start on the soft for 12 to 16 laps before then switching to the hard.
A two-stopper is definitely slower and to be avoided unless the circumstances of the race make it inevitable. In which case, several permutations are possible using all the compounds, with a similar combined race time.

"We've seen an interesting split with the strategies already, with Mercedes and Max Verstappen starting the race tomorrow on the medium tyre while Ferrari and the others in the top 10 of the grid will start on the faster soft. How those strategies play out will be key to the race. There's been no graining even on the soft so far, which seems to be a more effective race tyre than it was at Paul Ricard last week. However, the interrupted running in yesterday's free practice means that the teams might not have been able to collect a complete set of data, lending another interesting variable. Track temperatures were again very hot today, as we also expect tomorrow, but there were fewer of the gusting winds that caused some problems for a handful of drivers on Friday – leading to a more straightforward session." 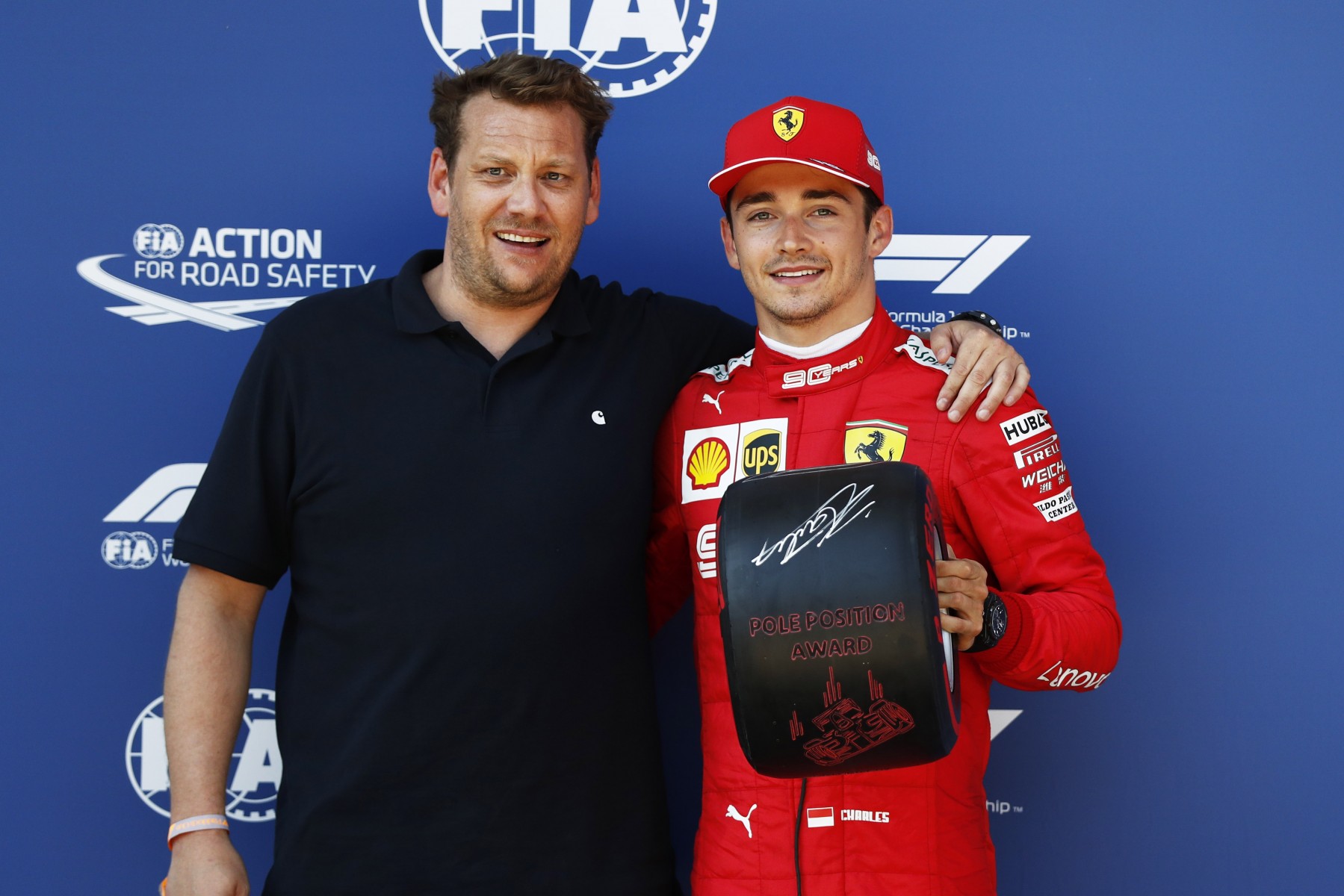 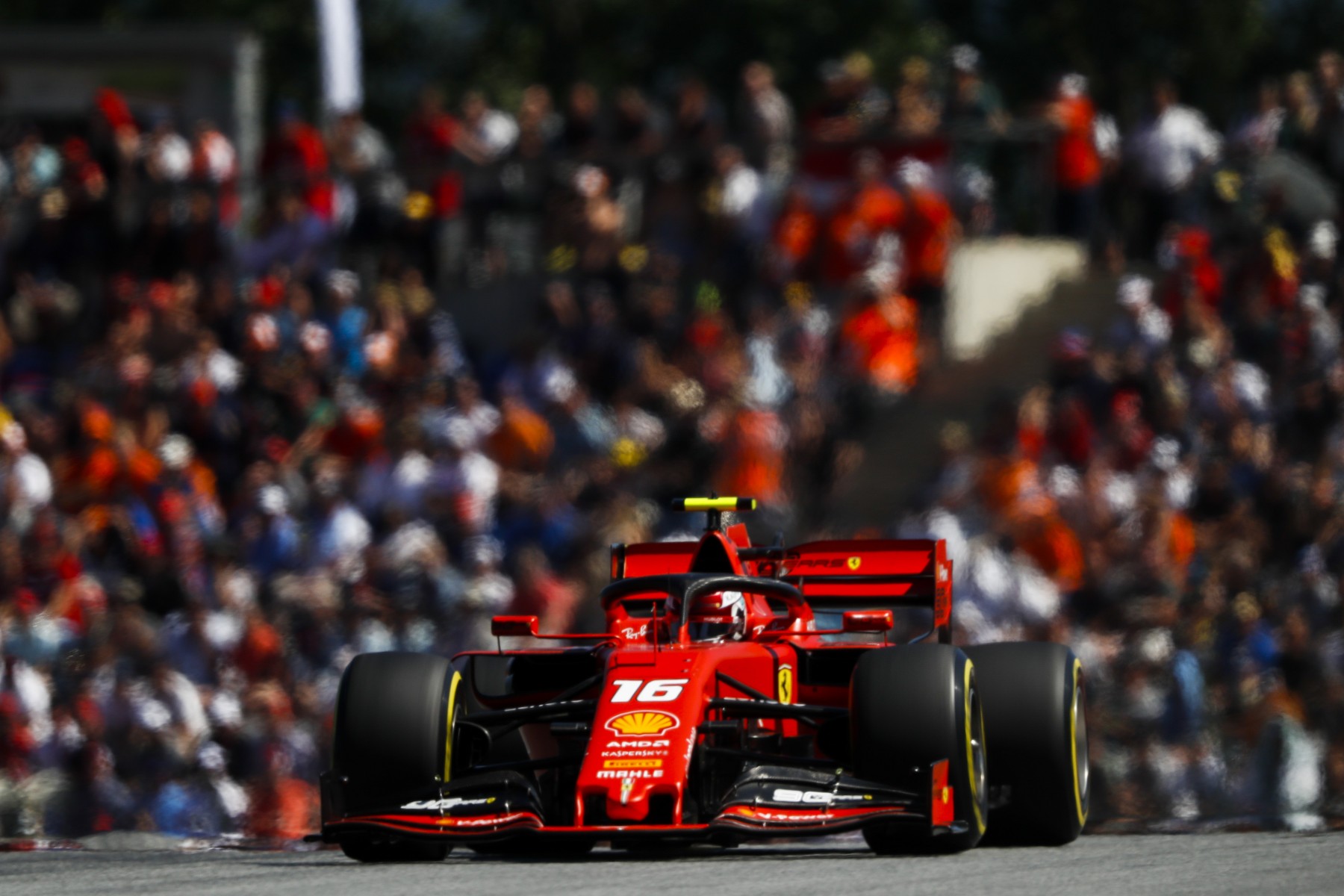