"Today we had some of the hottest track temperatures we've experienced in Formula 1, peaking at 55 degrees centigrade, with similar weather expected for the remainder of the weekend. Despite these very punishing conditions, the tyres experienced no issues. It was a tricky day driving-wise with changing winds in FP2, and both FP1 and FP2 being interrupted by red flags. This underlines the usual difficulty of this circuit, enhanced by the closeness of the competition here, making every small advantage in terms of set-up and strategy crucial. The teams will be looking to make up for lost time during FP3 tomorrow, before heading into what is likely to be an extremely close qualifying session in the afternoon." 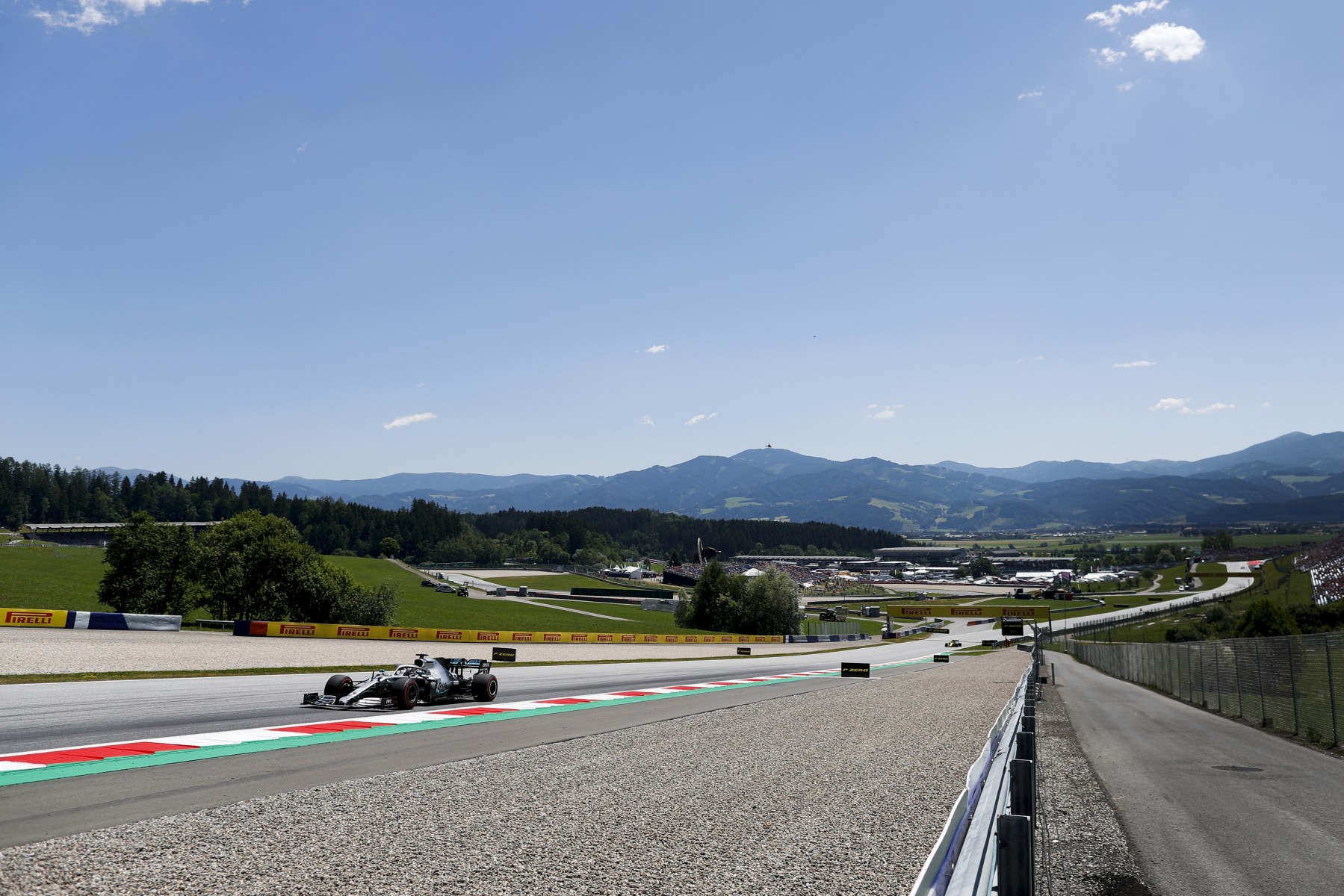