Mercedes driver Lewis Hamilton has set the fastest-ever lap of the Monte Carlo circuit on the C5 compound – the softest in the Formula 1 range – qualifying ahead of his team mate Valtteri Bottas, with Red Bull’s Max Verstappen third. Hamilton was presented with the Pirelli Pole Position Award by Sir Jackie Stewart, the founder of the Race Against Dementia charity – which benefits from the auction of an identical Pirelli pole award tyre over the Monaco Grand Prix weekend.

The theoretically fastest strategy for the 78-lap Monaco Grand Prix is a one-stopper: no surprises there. And there’s also a very wide pit stop window, due to the low tyre wear and degradation on this famously low-energy circuit. So, the quickest way is to start on the soft compound, then switch to the hard tyre at any point between laps 10 and 22, according to each team’s tactical needs. This wide window also means that teams could potentially take full advantage of a well-timed safety car period: a strong possibility in Monaco.

A slightly slower strategy is to start on the soft tyre and then switch to the medium at any point between laps 18 and 25. Obviously this requires a bit more tyre management, as it involves going further on a softer compound.

Finally, there’s a two-stopper – but this would only be relevant if degradation on the soft is higher than expected, maybe with higher temperatures. In which case, it would be two stints on the soft of 10 to 12 laps each, followed by a final stint on the hard tyre.

"The soft tyre was used from start to finish of qualifying – held in slightly warmer conditions compared to previous days – and we should see a one-stop race tomorrow unless something unexpected happens, or there is more degradation than anticipated on the soft tyre. Depending on which strategy the drivers choose, there might be some degree of tyre management: with a long opening stint on the soft, or a long second stint on the medium, for example. The strategy here is often influenced by the safety car, so as always this could turn out to be decisive". 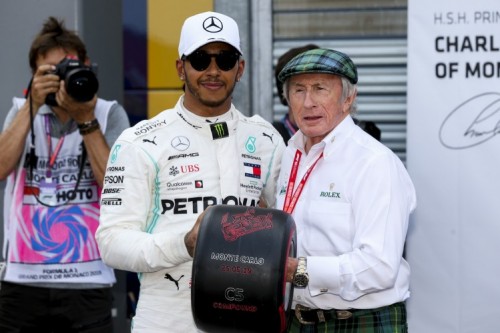 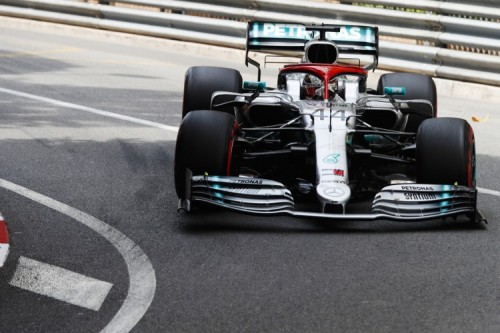