"It was a fairly typical Monaco Thursday, although with slightly cooler conditions than is often the case, and no lengthy stoppages. We saw most drivers on the soft tyres all day, which are similar to last year’s hypersoft here, but with extra durability. As a result, the drivers have been able to push harder for longer: already at the end of Thursday we are not far from the pole time from last year. Although there are some question marks about the weather still, we’d expect the tyre strategy for qualifying and the race to be reasonably straightforward, with the teams having gathered plenty of information today." 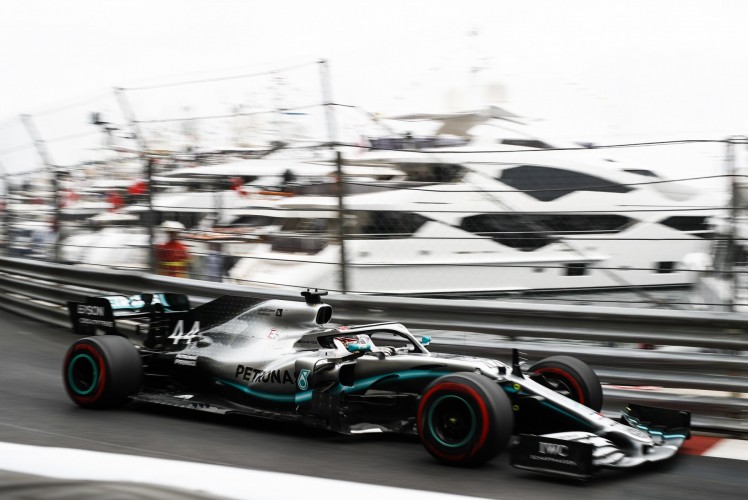