“There was nothing special to report from the first day of free practice in Spain, which is to be expected as this is a very familiar venue for the teams and drivers. The gap between the top two teams is very close, and Haas has also shown pace that gets close to them on occasions. As always in Barcelona, it’s about marginal gains – so preparing well for qualifying is particularly important, as this is not a track where it’s particularly easy to overtake. We’re happy with the tyre performance here so far, with the only unexpected factor being a slightly bigger gap between hard and medium than we anticipated.” 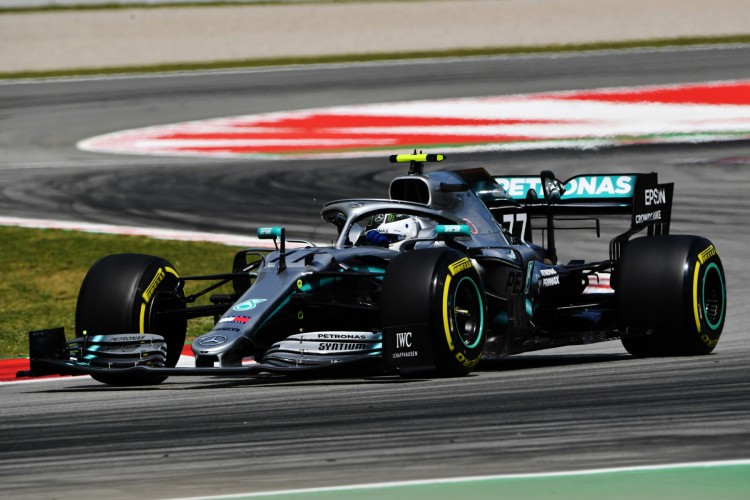