Of all the Formula 1 circuits, Barcelona is probably the best known to all the teams as it is a familiar testing venue – including for eight days at the start of this year. But that doesn’t make it any less challenging. Pirelli is bringing the three hardest tyres in the range for the second time this year after Bahrain – C1 as the White hard compound, C2 as the Yellow medium compound, and C3 as the Red soft compound. These should be well-suited to the high-energy demands and warm weather of the Barcelona circuit, as the European season gets underway.

“There are very few mysteries about Barcelona for the teams, especially this year as the pre-season tests were held in quite good weather conditions that should be more representative of the season. However, a number of teams are planning on bringing some car upgrades, so it will be interesting to see the effect of those on tyre behaviour, together with the continued evolution of the new track surface, which we already noted earlier this year. Even in pre-season testing, the cars were incredibly quick out of the box here, so this could be yet another race like last year in Spain where more lap records fall.” 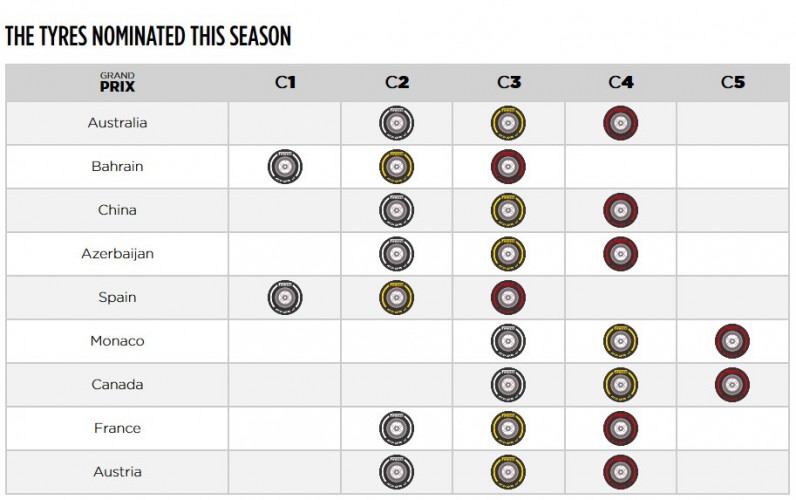 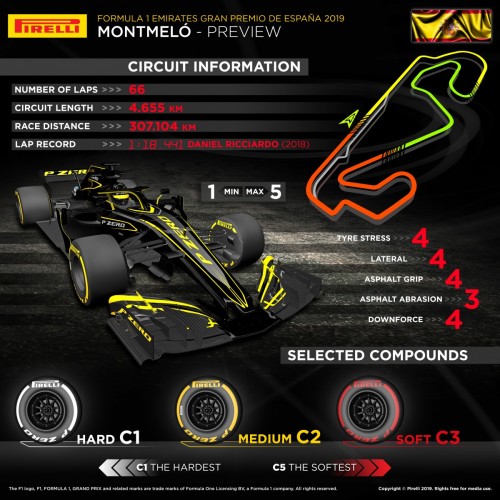