Mercedes driver Valtteri Bottas has claimed pole position for the Azerbaijan Grand Prix, using P Zero Red soft tyres from start to finish in a heavily delayed session due to multiple red flags. Bottas received his Pirelli Pole Position award from this morning’s Formula 2 Feature Race winner Jack Aitken, underlining the Pirelli-equipped ladder of opportunity that in the past has taken drivers all the way from Formula 3 to Formula 1.

A one-stop strategy is the clear choice for this 51-lap race: either going from soft to medium or medium to soft (which makes little difference). If starting on the soft, the best option is to stop on lap 25; if starting on the medium it’s best to stop on lap 26. Nonetheless, there’s a very wide pit stop window here: effectively from lap 15 onwards, so those numbers can be considered only as a guide. As we’ve already seen this weekend and from the past, the strategy can be heavily influenced by safety cars, but on paper a two-stopper is slower.

“Track temperatures were quite cool today once more. The surface was very slippery, leading to a few lock-ups and flat spots, and we saw the soft tyres used nearly from start to finish of qualifying: Ferrari on the medium in Q2 being the only exception. In theory, because tyre wear and degradation are not significant here, this should be a one-stop race. But with the number of incidents and potential safety cars, it’s difficult to make an accurate prediction: especially as there is a very wide pit stop window. The numerous delays meant that track temperatures dropped quite dramatically during the session, which ended at nearly 7pm local time, so the drivers were presented with a very different surface compared to what they had started with, influencing tyre behaviour and strategy.” 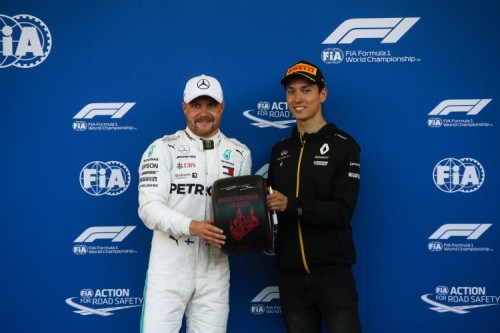 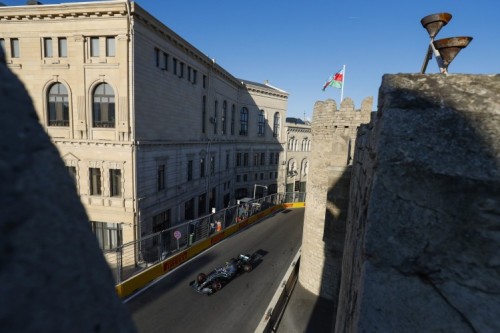