“It was a slightly inconclusive opening day here in Baku, which demonstrated all the unpredictability that a street circuit can offer. Because there was so little running in FP1, the track was especially slippery in FP2, and the subsequent track evolution – as well as more red flag stoppages when cars hit the wall – made it hard to get a true picture of the performance gap between the compounds. We’d expect the current gap of 1.7 seconds between the medium and soft to come down tomorrow, although the gaps will always be quite big on such a long track. However, we’ve already seen some themes emerge: wear and degradation are very low, and there’s been a particularly strong performance from Ferrari on both tyre compounds during the opening day. FP3 tomorrow will be very significant as the cars prepare for qualifying on what should finally be a level playing field, after most of their short and long runs were interrupted today.” 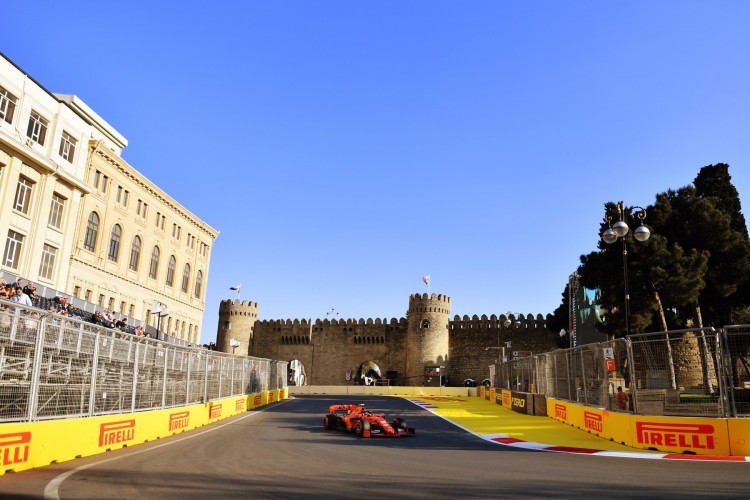