Mercedes driver Lewis Hamilton has claimed pole position using the Red soft tyre in Abu Dhabi, breaking his own outright track record from last year's qualifying session. Hamilton got through Q2 on the Yellow medium tyre, meaning that this is the compound he will start the race on tomorrow. His team mate Valtteri Bottas along with both Red Bull cars and Charles Leclerc's Ferrari also chose the medium to set their best Q2 times and will also start on medium tomorrow. Hamilton received the Pirelli Pole Position Award from Saudi Arabian motorsport pioneer Aseel Al-Hamad: the first woman from her country to drive a Formula 1 car, and a member of the FIA Women in Motorsport Commission.

The optimal strategy for the 55-lap Abu Dhabi Grand Prix is a one-stopper, but there are several interesting variations on this theme as the pit stop window is quite wide.

It's then going to be down to the individual race circumstances for each driver to decide when is the best time to stop.

What's slower is a one-stopper using the soft for 18 to 22 laps followed by the medium for 33 to 37 laps. That requires a bit too much pace management (to keep the soft alive) to be consistently fast, so expect the hard to be a key ingredient for any one-stopper.

A two-stopper is about as fast on paper, but it's not going to be a favoured tactic due to the problem of getting through traffic on a track where it's not particularly easy to overtake. But if anyone wanted to try it, the best way would be to do two soft stints for seven to 10 laps each, plus a hard stint of 35 to 41 laps. In the end, a two-stopper using any combination of the tyres available would theoretically result in a broadly similar overall race time, if the stops are made at the right moment.

"With a wide pit stop window, tomorrow is set to be a tactical race and the strategy has already begun with the Ferrari of Sebastian Vettel taking a different approach to the other frontrunners by opting for the soft tyre in Q2. The medium runners should be able to go for a longer first stint, but the soft runners – making up the majority of the top 10 on the grid – should be quicker at the start. Under race conditions, the performance gap between medium and soft should be something in the region of half a second per lap. This provides an interesting mix, so it should ultimately come down to strategy to make the difference." 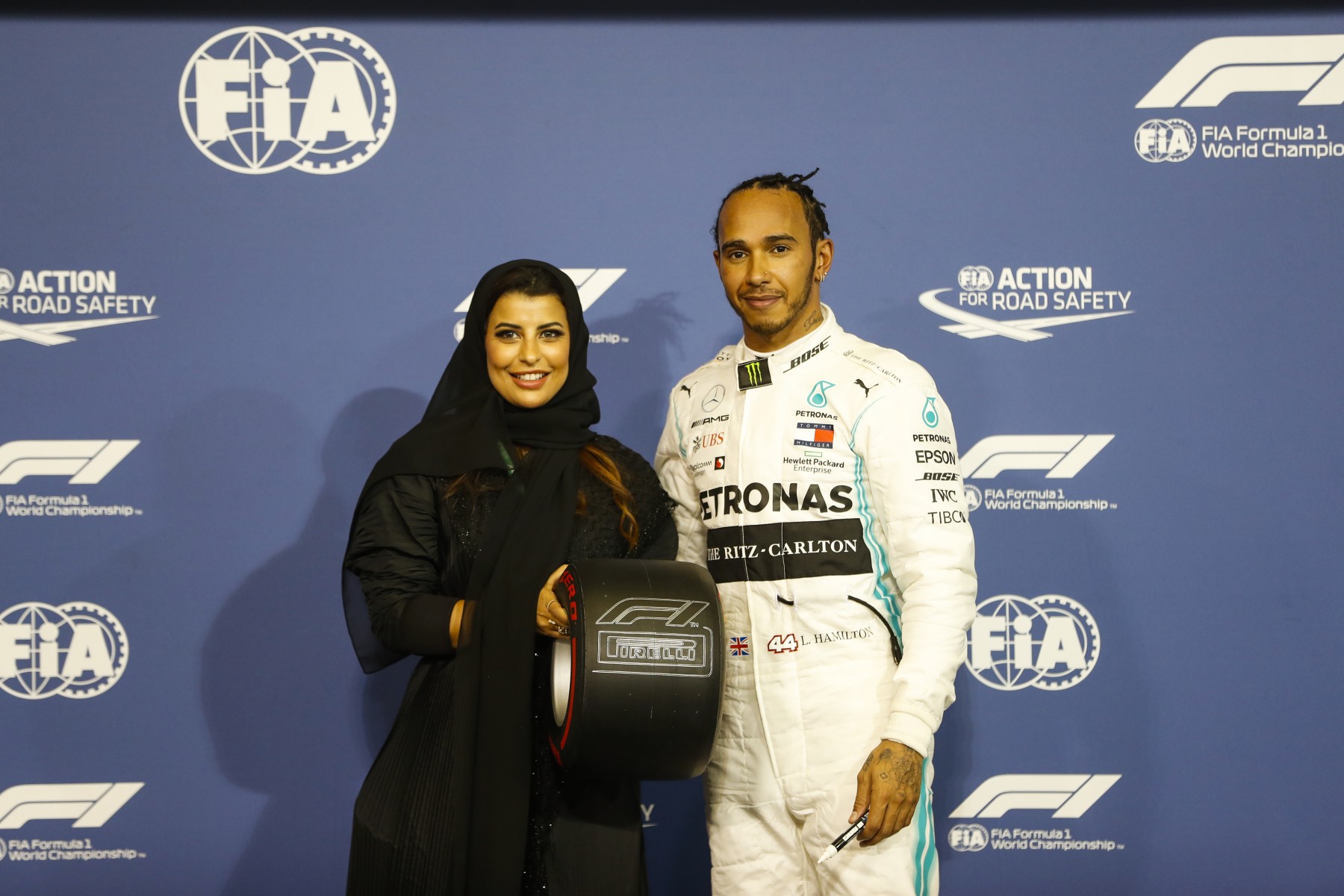 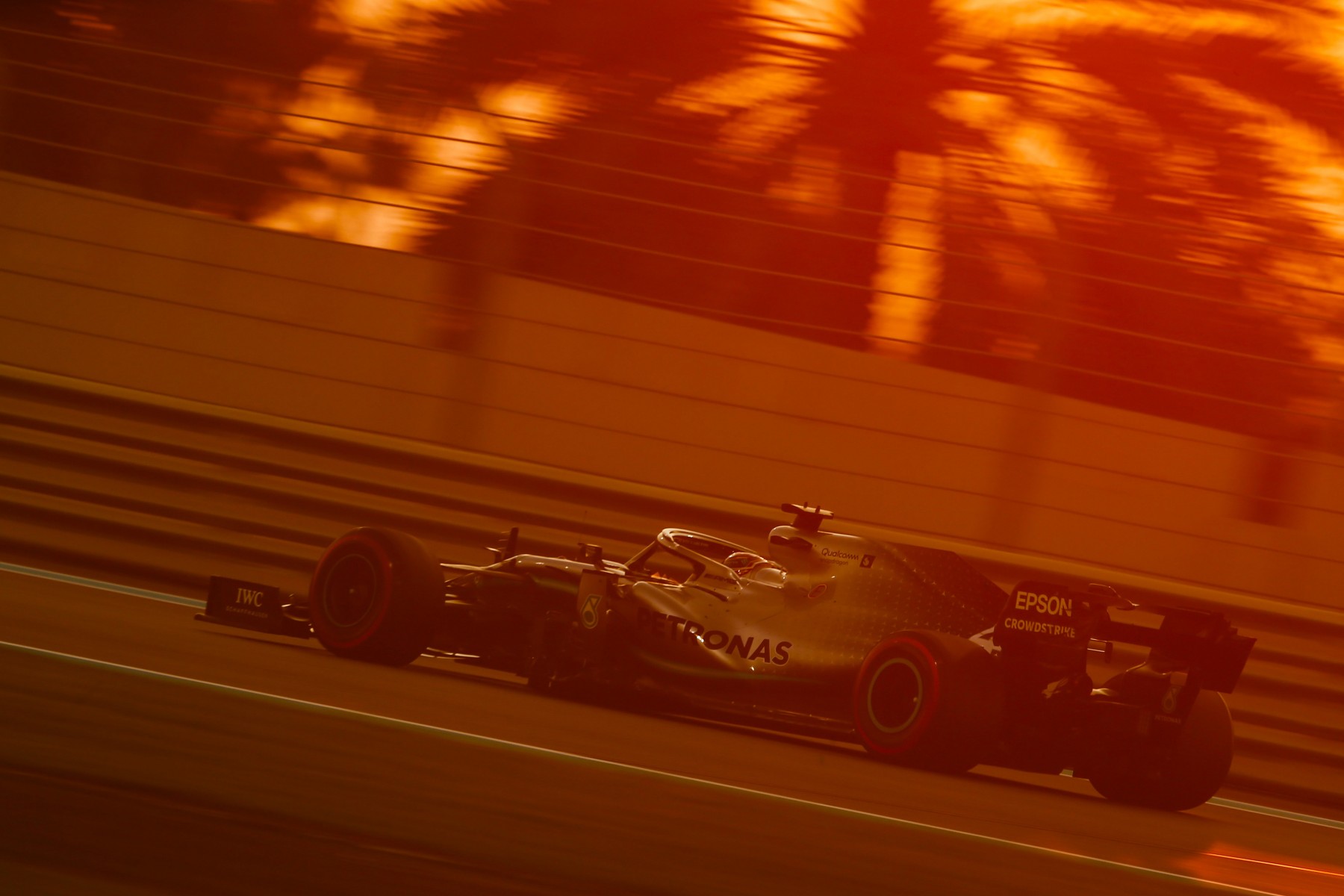